We were going to start this blog with a quick history lesson about the origins of April Fools’ Day, but guess what? No one really knows. Suspicious, right? There are a couple theories involving the Gregorian calendar and spring fever (and this awesome origin tale from 1983 that was, in itself, an April Fools’ joke), but these are still a bit murky.

Our thinking is that at one point someone pulled a prank and the prankee got really mad. To cover his/her butt, the pranker was just like, “But that’s what I’m supposed to do today. It’s, uh, April Fools’ Day.”

In that spirit, here’s a roundup of our favorite April Fools’ Day gags of 2013.


What does a ghost smell like? Google Nose knows. In the tradition of a long line of genius hoaxes, Google released this ad for their newest product that offers “the sharpest olfactory experience available.”

On Sunday, YouTube uploaded this clip, which excitedly explains that after a terriffic turnout, the company is ready to review all the footage (70 hours every minute over the last 8 years) entered into their “Best Video in the World” contest. They’ll announce the winner in 10 years. 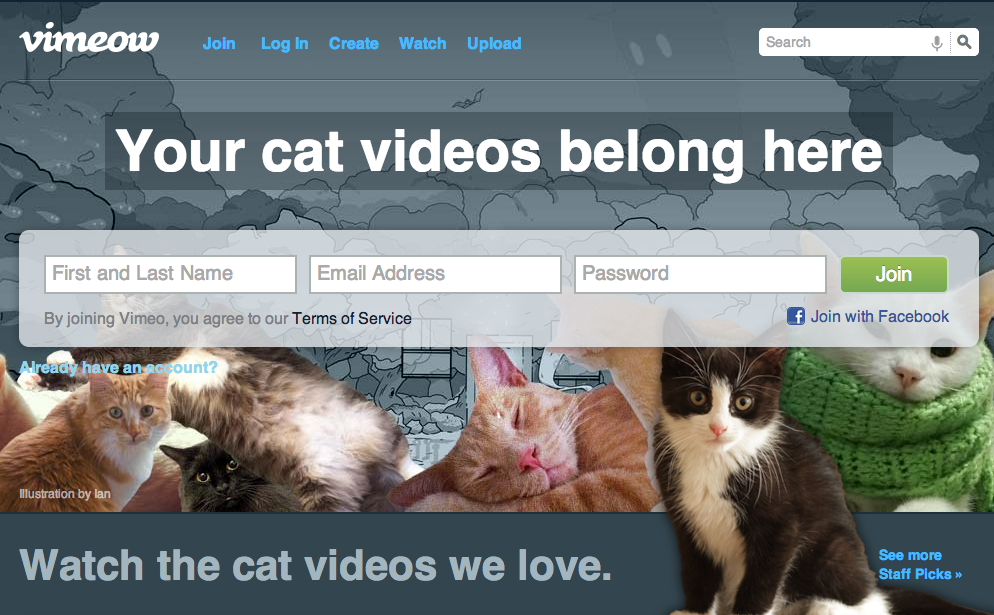 The most adorable prank ever? The details of the feline takeover are outlined on the Vimeo blog. Our favorite detail is that “Following is now called Patiently Stalking.” 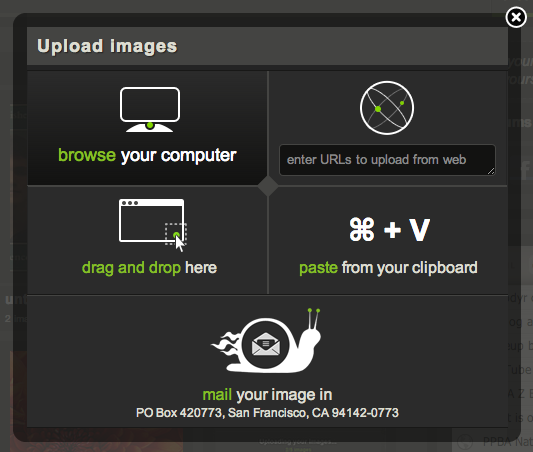 Imgur got in on the analog trend this morning, by adding the option to mail in uploads.

Scope started this one early — last Wednesday — and judging from the comments section on their sponsored Facebook posts, most people fell for it. Good one, Scope.

A Special Message From The President

We won’t ruin this one, just click play. The official white house YouTube channel is doing it right.