I think we’ve already established that  JESS3 loves emoji. The potential for visual language is incredible, but sometimes, it doesn’t necessarily have all the “words” we’re looking for.

That’s where’ Moji comes in. 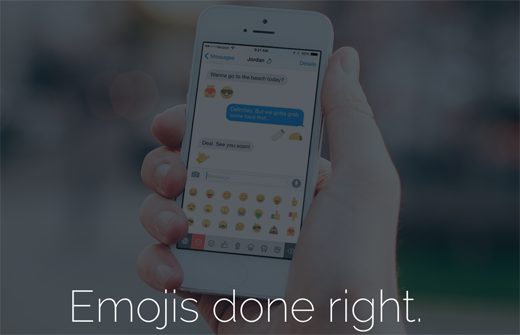 Moji is an app in development meant to create custom emoji that are, as of writing, unavailable. With more images and categories than before (why has no one thought to make a Batman emoji until now?!), the potential for emoji based communication has never been greater. 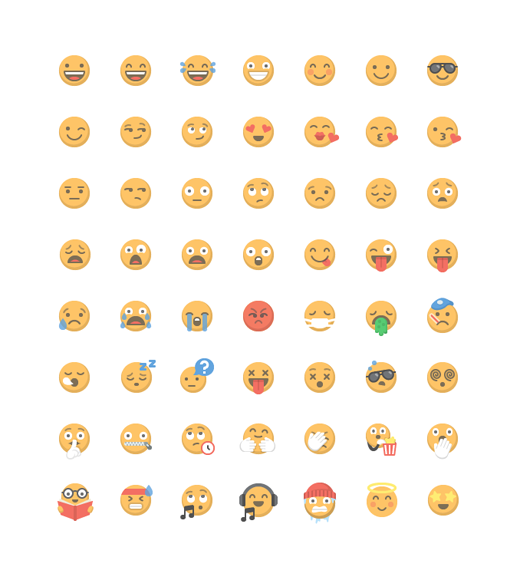 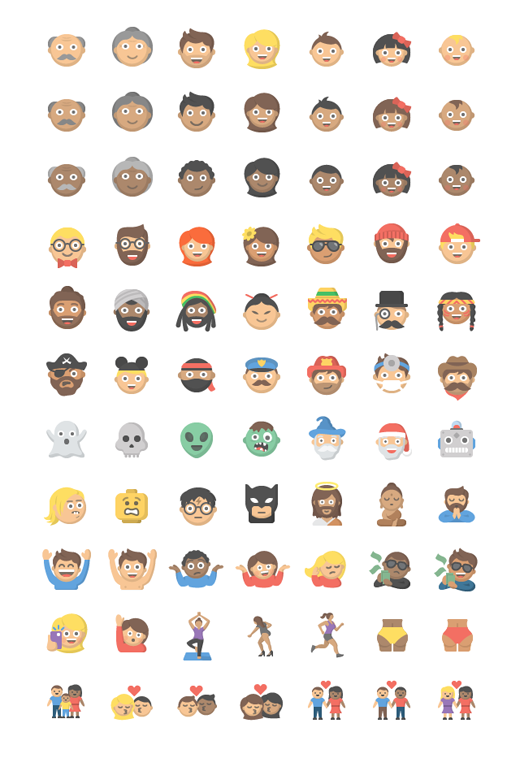 You can sign up to be emailed when the app launches, and even suggest Moji for them to develop! After all, if you don’t make a dress emoji that’s both white and gold/blue and black, who will?