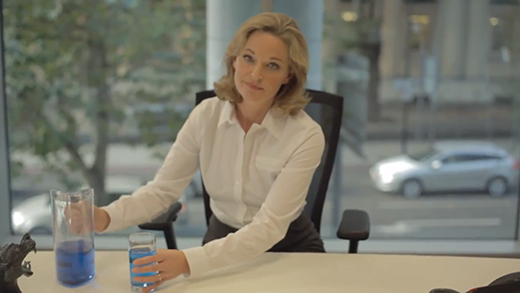 With great power comes great responsibility. The internet a is powerful platform for people. Whether or not the people who utilize its power recognize the responsibility that comes with using the tool, people are free to use as they may (for the most part) without a respect or license, but with all the consequence. In the wrong hands the internet is like a brand new Porsche being put in the hands of a fifteen year old. Destruction is inevitable. If you haven’t noticed, there is a trend going on. A sort of internet vigilante kind of thing. If the face above looks familiar, it’s UK-based company, Bodyform‘s fictional CEO Caroline Williams calling out Richard, a guy who posted this message below on their Facebook wall…

“Hi , as a man I must ask why you have lied to us for all these years . As a child I watched your advertisements with interest as to how at this wonderful time of the month that the female gets to enjoy so many things ,I felt a little jealous. I mean bike riding , rollercoasters, dancing, parachuting, why couldn’t I get to enjoy this time of joy and ‘blue water’ and wings !! Dam my penis!! Then I got a girlfriend, was so happy and couldn’t wait for this joyous adventurous time of the month to happen …..you lied !! There was no joy , no extreme sports , no blue water spilling over wings and no rocking soundtrack oh no no no. Instead I had to fight against every male urge I had to resist screaming wooaaahhhhh bodddyyyyyyfooorrrmmm bodyformed for youuuuuuu as my lady changed from the loving , gentle, normal skin coloured lady to the little girl from the exorcist with added venom and extra 360 degree head spin. Thanks for setting me up for a fall bodyform , you crafty bugger”

Some companies may have even deemed this situation a PR nightmare, instead Bodyform seized the opportunity, jumped on the trend, and turned this somewhat negative comment into a genius PR move with a personal video reply to Richard.

The Facebook post left by Richard had nearly 84,000 likes and over 3,500 comments, despite the Bodyform page itself only having 5,100+ likes. 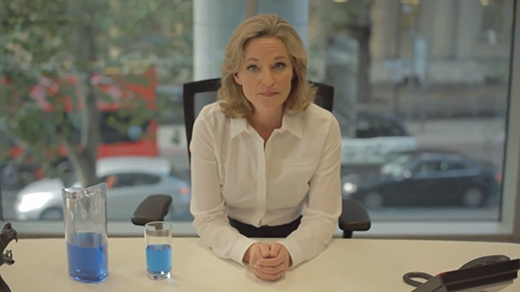 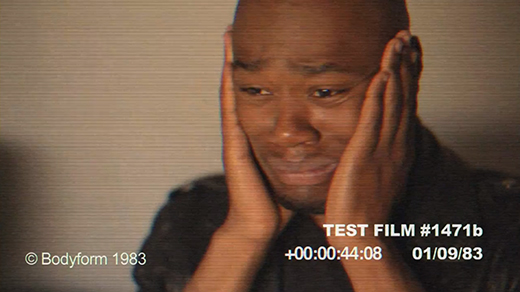 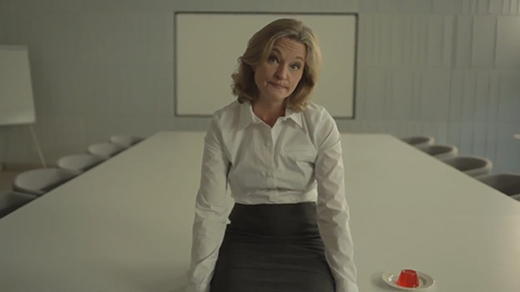 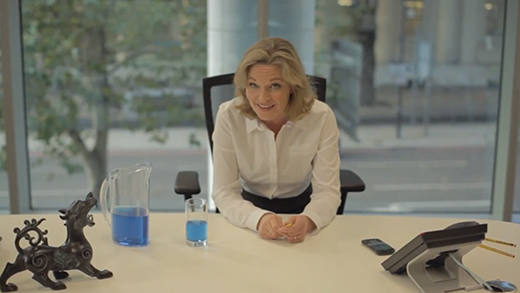 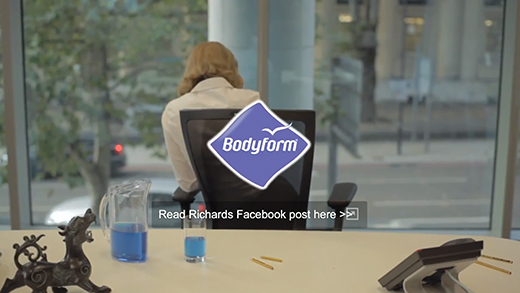 This isn’t the only time the internet has turned against internet trolls like Richard. Remember Jennifer Livingston the anchor for WKBT, the CBS affiliate in La Crosse, Wisconsin? A local lawyer, Kenneth Krause sent her a letter complaining about her weight. Her husband posted the letter on his Facebook page. Livingston was so surprised by the response of her husband’s Facebook post, she addressed the issue on-air. Her words speak volumes.

Even adding more dynamic to the internet debate. Take for example the case of Amanda Todd, the fifteen year old girl who killed herself on October 10th, five weeks after she detailed her treatment by cyber bullies in an emotional YouTube video. To take matters even further, the Hacktivist group anonymously reports they have discovered the name of the person who bullied her and released it to the public alongside a video. According to Jezebel, this isn’t the only instance when the internet turns the tables back on posters. Reddit has seen a recent influx in vigilantes, mostly women, who are tracking the people who post creepshots and are then contacting their university, friends, or workplace.

It’s not all negative though. Social media can do wonders, like Caroline Livingston said, “The cruel words of one are nothing compared to the shouts of many.”  This recent viral video, “We Are All Daniel Cui,” can be found on Facebook Stories, a new site about people using Facebook in extraordinary ways.

I think it is encouraging for fans when they discover a brand they’ve interacted with is listening to them – especially a big brand. The Bodyform video response from the “CEO” is just one of many examples where fans see a corporation level its ground. Like when Old Navy hit 5 million Facebook likes, they made this:

I think for now, this should leave you in a happy place. Thank you for reading!