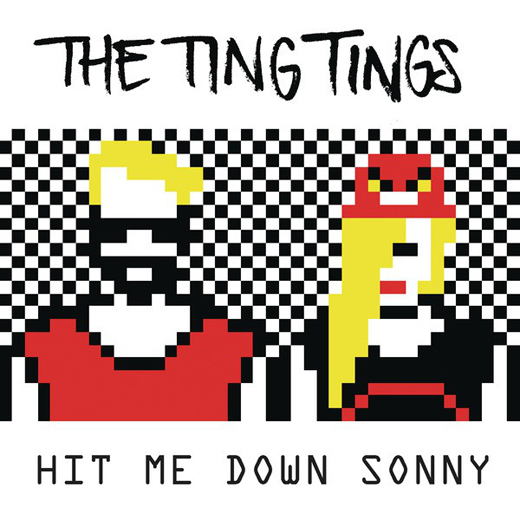 Katie White and Jules De Martino of The Ting Tings hit charts with their overwhelmingly successful album, We Started Nothing, released May 2008. In February 2012 they released their second studio album, Sounds from Nowheresville. The image you see in the video was a result of  the band’s “Show Us Yours” campaign. The campaign called upon artists and graphic designers alike to submit their art and videos for the band to see.  A piece by artist Milan Abad depicted the band’s leads as skeletons, catching the band’s attention and eventually becoming the album’s artwork.

“Hit Me Down Sonny” is in the running for my favorite song on the album. 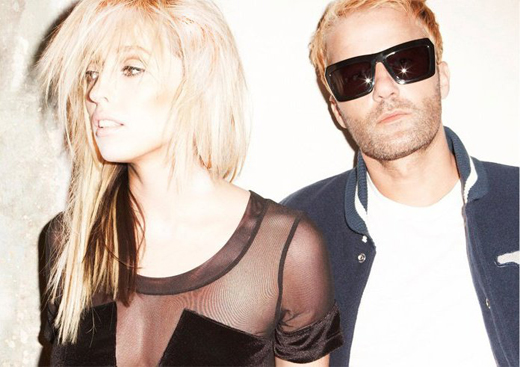 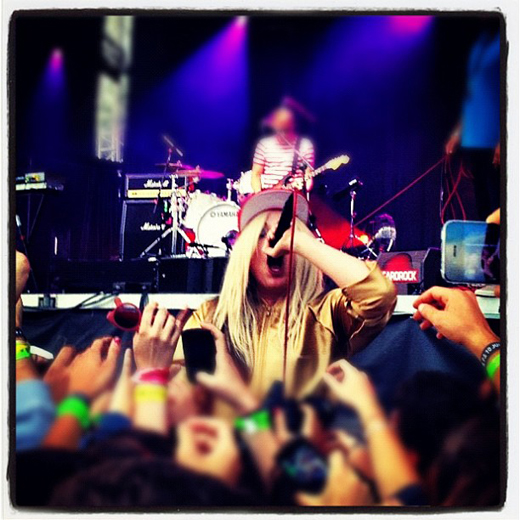 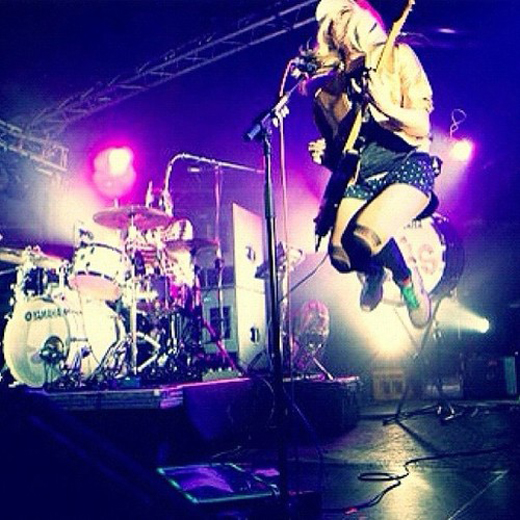 A few samples from the “Show Us Yours” campaign: 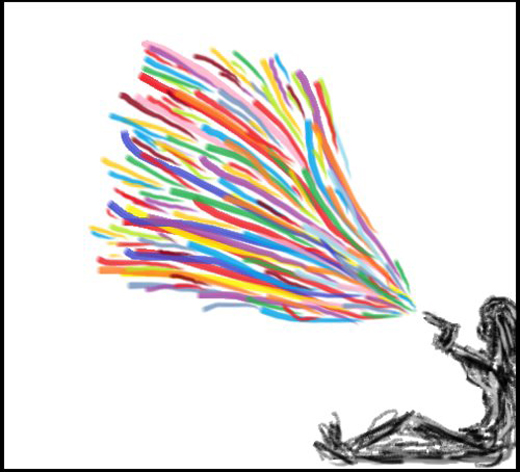 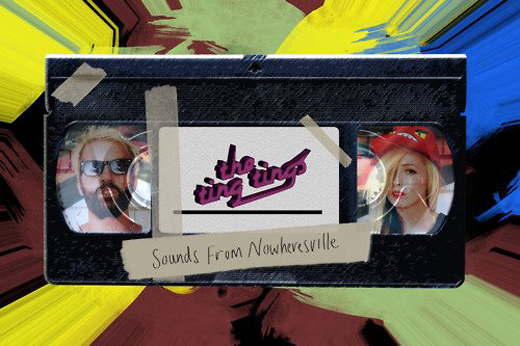 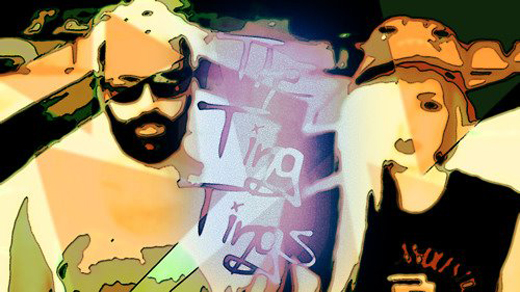 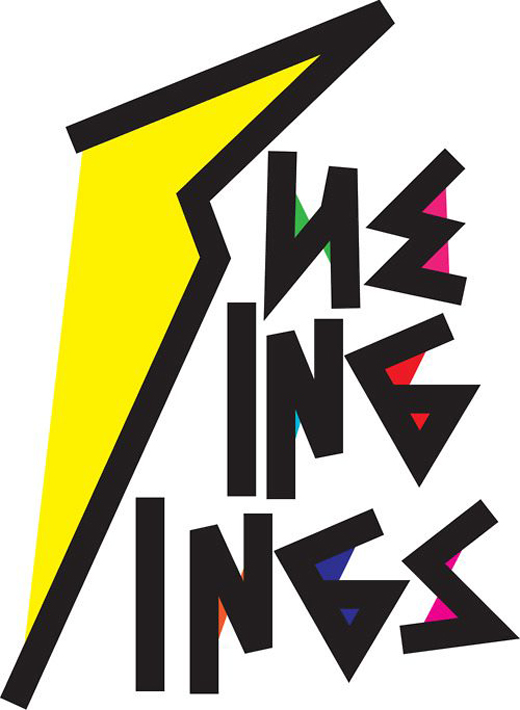 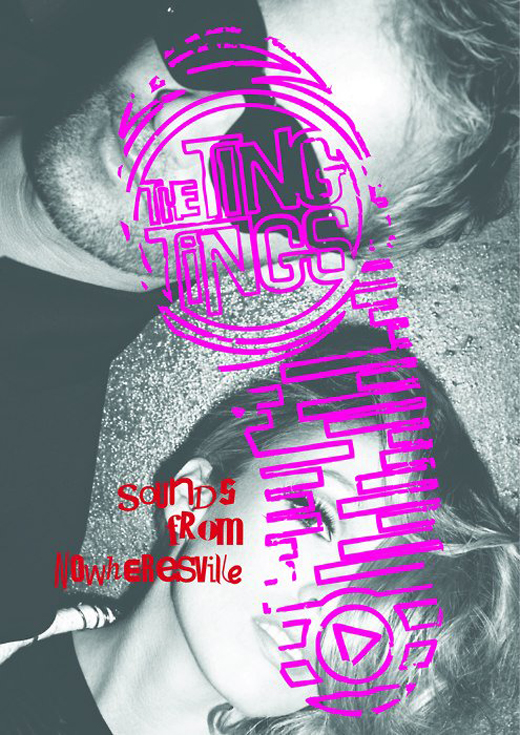 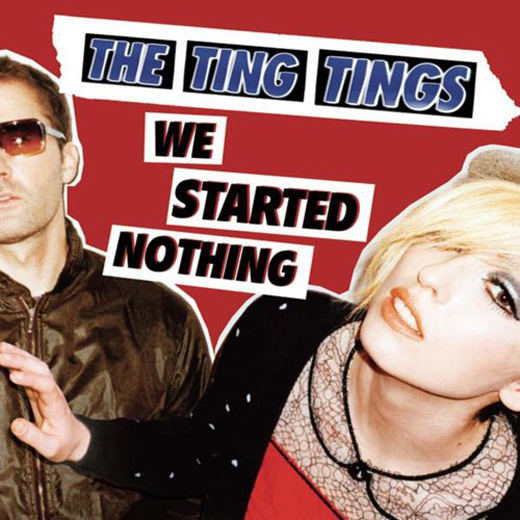 Their first album title is lies. They in fact started something huge: