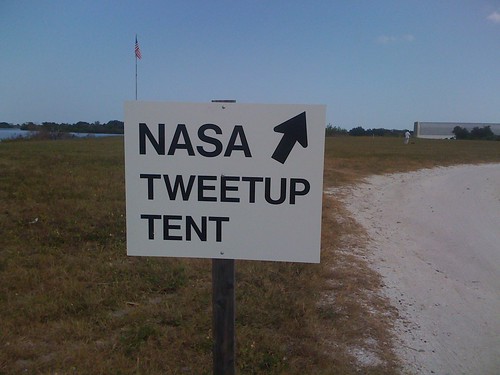 As I write this, @Astro_Ron (Ron Garan) just wrapped a briefing on stage about his experience in space and trip coming up in March 2011. To my right, there is Jason @Goldman, Twitter’s VP of Product. He just finished telling us about his educational background in astro physics and remarked of Twitter’s logo next to NASA’s “When we were incorporated, I could have never imagined seeing Twitter’s logo next to NASA’s here on stage.” Talk about a dream come true. 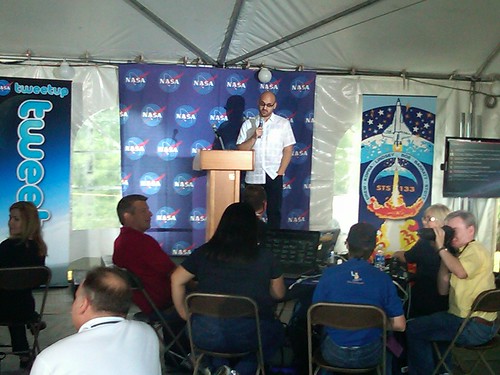 NASA tweeps like @BethBeck and Stephanie @schierholz are also here. Beth is our co-pilot here at JESS3 for both Mind Mapr and NASA Buzzroom, while Stephanie is not only the woman behind coordinating all of the #NASATweetup events but also our co-pilot on the NASA x Gowalla and NASA x foursquare partnerships. After hanging out with our founder Jesse at Epcot Center yesterday, foursquare founder Dennis Crowley (@dens) is also in the #NASAtweetup tent. 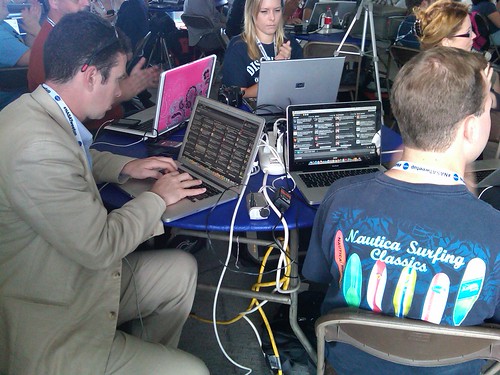 A few images that rocked our world…

Jesse picks up a coveted Gowalla x NASA moon rock item at the NASA Tweetup tent as a part of the ongoing “Treasure Hunt” (maps were also given away at the Tweetup). 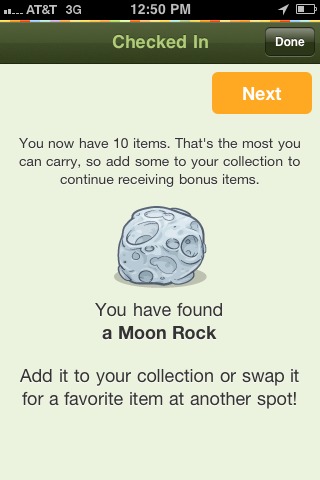 … and then, there was the most official building representing NASA and the U.S. we’ve ever seen… 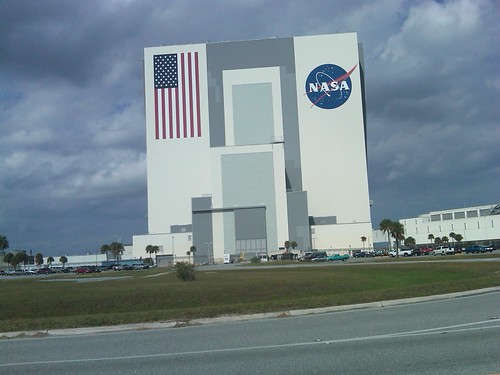 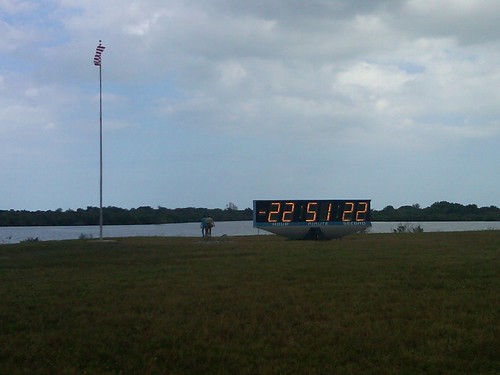 … and, finally, nothing was cooler than the future of robots brought to you by NASA and GM (we’ll blog our videos of this guy in action once we upload them). 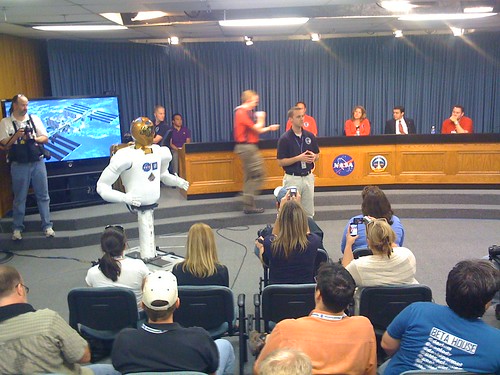