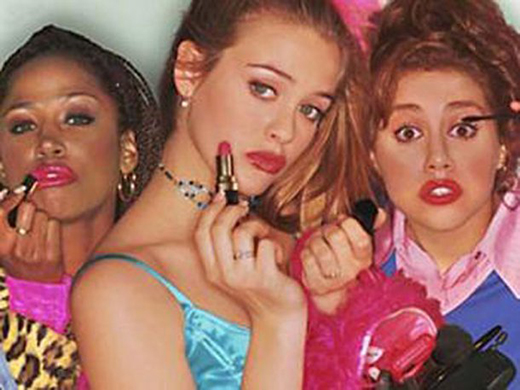 I had this odd belief that I was still young and hip.

That being born in 1988 didn’t make me old, just seniored if you will.

However, it was a random Wednesday when someone in my office sent out a music playlist from my youth (because that’s what the 90s were to me…my youth) and suddenly I’m thrown back into times where overalls were cool, music was listened to on tape players and portable AM/FM radios and playing outside was what I did after school because my mom didn’t want me in the house bugging her or stealing the TV away from her while she watched the news (I still can’t believe people watched the news, thank goodness for Twitter and Facebook or I wouldn’t know anything about anything…).

Songs like, Summer Girls by LFO used to be the anthem (those guys really were poets…) and when watching Beverly Hills 90210, the original, of course, behind my moms back was my only real form of rebellion. Let’s just say, it was the Jersey Shore of the 90s and, as my mom always told me, “far too mature for me to be watching” at 10, but I had a crush on Brian Austin Green and thought his hooped gold earrings were cute (probably shouldn’t admit that out loud or well, on the internet…I digress).

Remember pagers? Phones without color screens? Or when the only texting options was paid for by the number of characters you sent in said text or when you called your friends from the bathroom because that was as far as cord on the phone stretched? 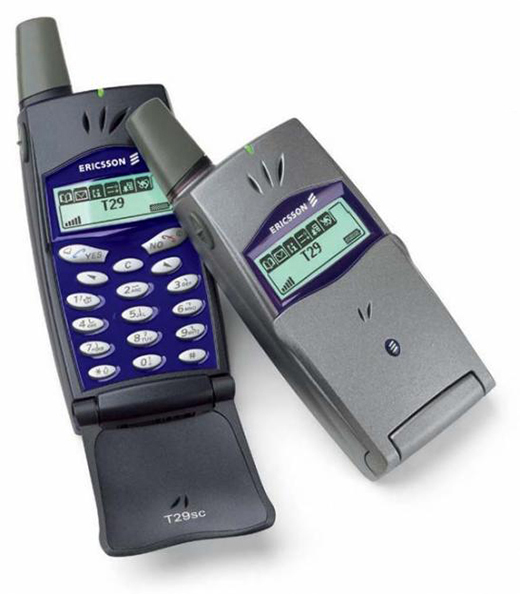 How about pay phones? Where you had to ask all your friends for change just to get picked up from the mall? I remember the last time I used a payphone actually, it was 9/11 and I was in the 6th grade when I called my parents to come and get me from school…weird. I borrowed money from my best friend, come to think of it, I probably still owe her that 50 cents. 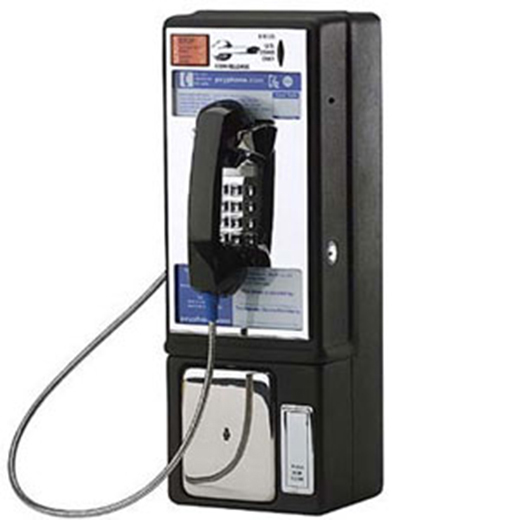 However, my reasoning behind this post is not to just reminisce, but really to talk about how things have changed. I’ll never forget the conversation my younger (he’d get mad if I called him little as he outgrew me when he was 12…) had about how a pager actually works. We’re only 5 years apart and while I had a small understanding of the use of a pager (my older brother got in trouble back when he was high school circa 1998 for getting a pager because back then it wasn’t seen as a good thing…) however, my younger brother was at a loss. I realized then, that he, being born late 1990s had never been without technology. He’s always had a computer, a cell phone and access to the World Wide Web. He had no idea what is was like to use a pay phone or look up a word in a physical dictionary. Life without Google? Unthinkable in his eyes. 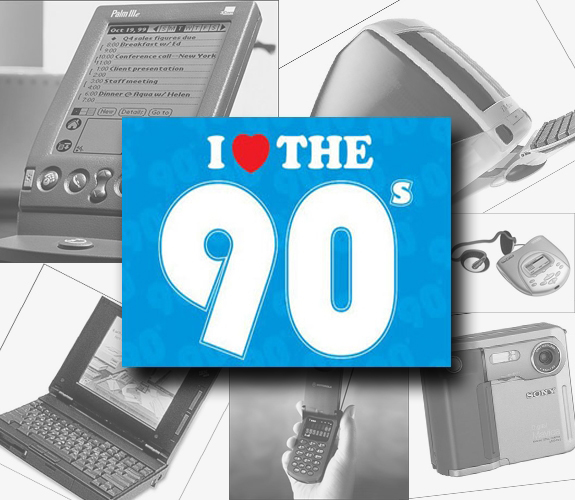 Then I looked at my neice and nephew who are 8 and 3 respectively, and their ability to use technology better than they can tie their own shoes or write their own name. My nephew works an iPhone better than my 25 year old best friend, and my niece gets her television pleasure from YouTube videos on her iPod. Going outside? That lasts for all of 30 min before they both would rather be working out on their Wii Fit rather than taking their bike around the park. 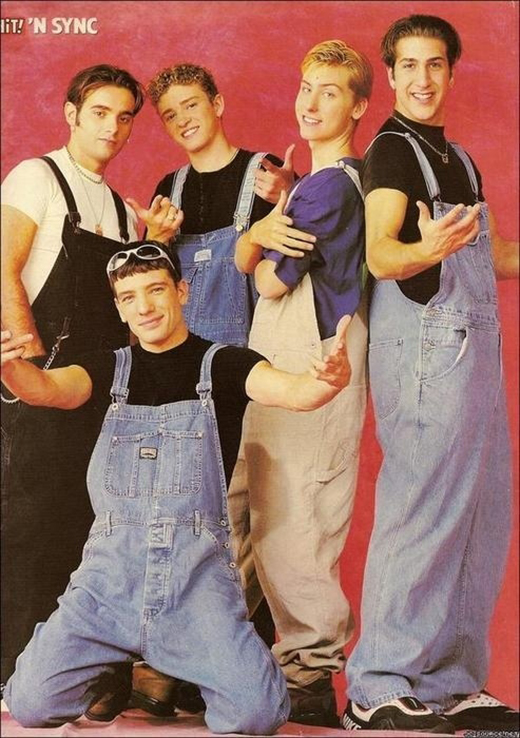 I used to watch commercials like E-Trade Baby and laugh but I think if I asked my nephew about stocks he’d gladly clue me in on CD’s, investments and how to make money with simple apps I can put on my phone. Hell, he can buy an app, unlock my brother’s phone and change all of his settings without putting down his sippy cup or missing the latest episode of Spongebob Square Pants. 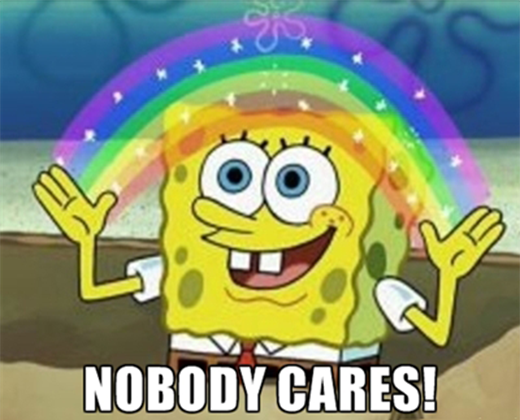 I don’t even want to think about what my children will be like… But I like being able to remember where we’ve come from, although I wouldn’t give up my iPhone for a pay phone any day. 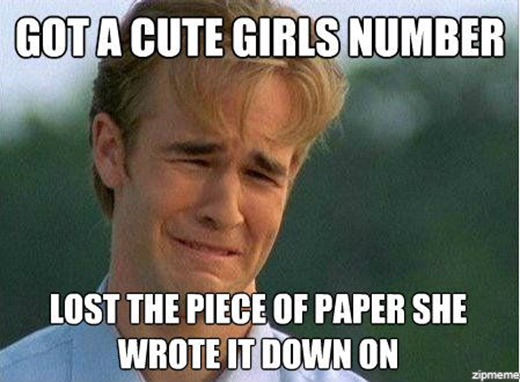