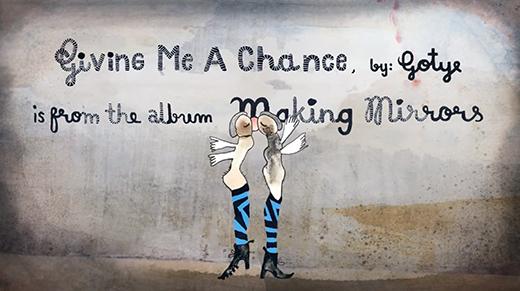 After a year of having Gotye continually shoved down my throat with “Somebody That I Used to Know” I was apprehensive to check out his latest video released last week “Giving Me a Chance.” I’ll go on record saying: Gotye is officially NOT a one-hit wonder.

The video is animated and directed by Gina Thorstensen with help from Nacho Rodriguez and Giulia Bellunato. I had to watch the video at least 3 times to start stitching together the fast paced, open story. I won’t bore you with what would sound like a snobby over convoluted interpretation. “Giving Me A Chance” is a beautiful showcase of classic hand drawn frame-by-frame animation, synced perfectly with Gotye’s somber yet contradictory optimistic rhythm and lyrics. Hopefully I wont eventually grow to hate this song by being bombarded by it for the next year. 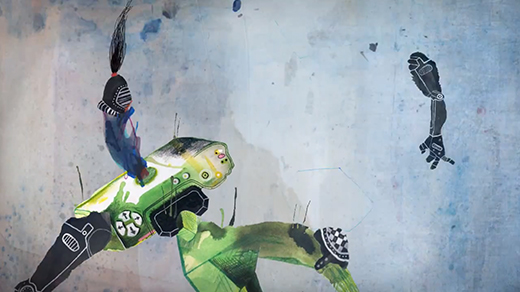 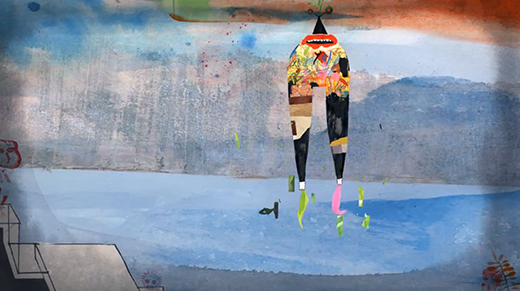 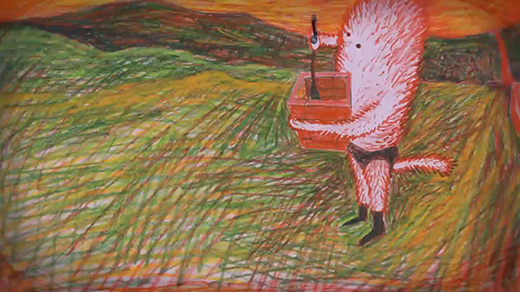 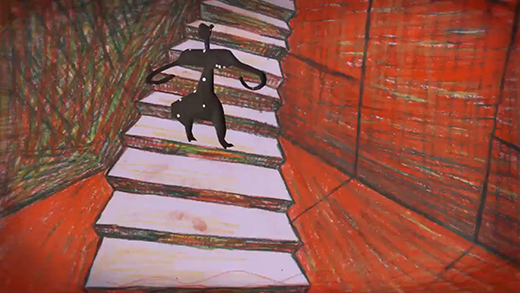 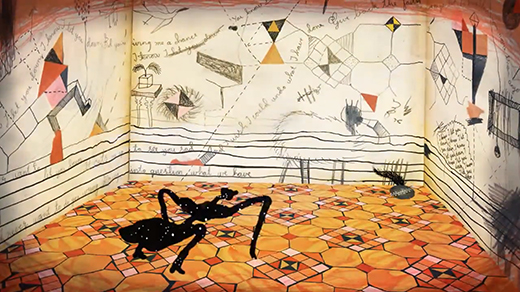 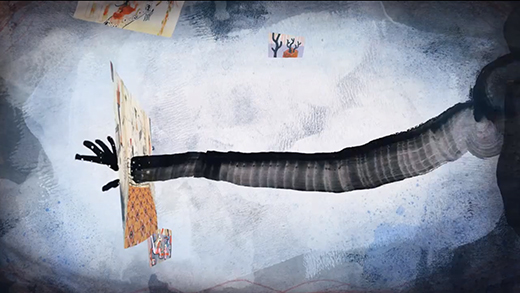 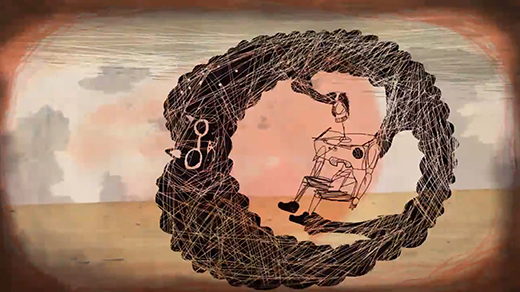 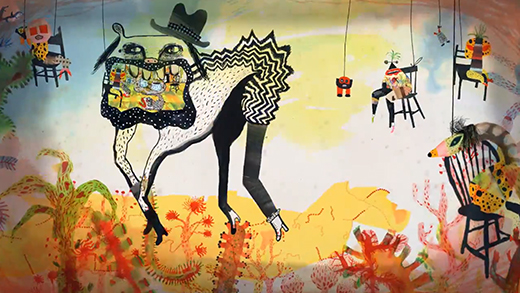 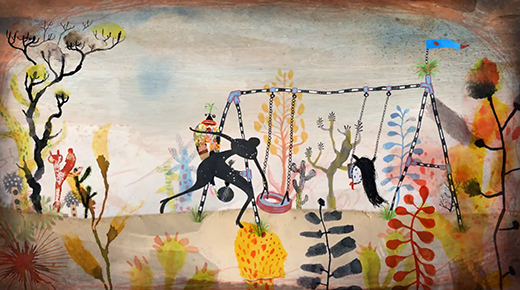 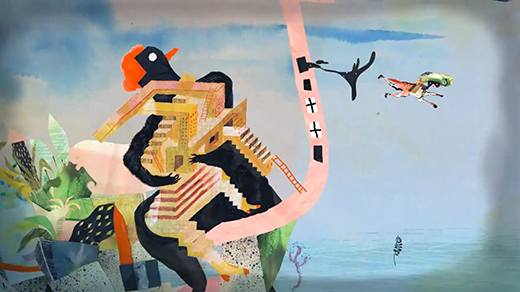 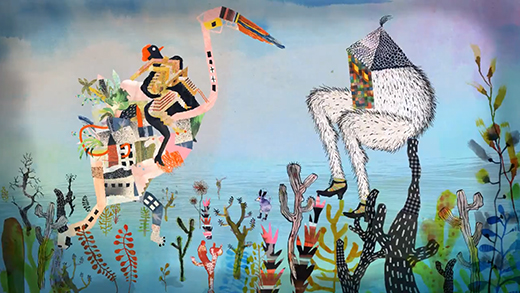 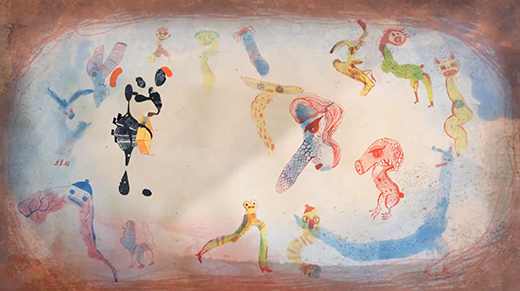 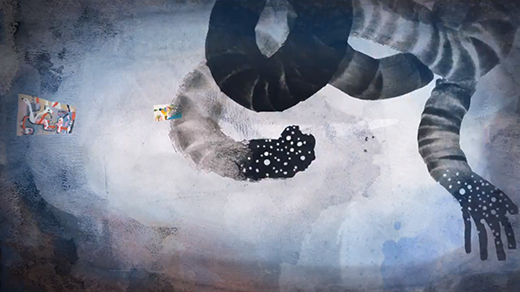 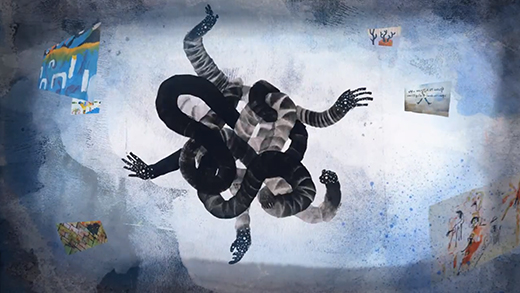 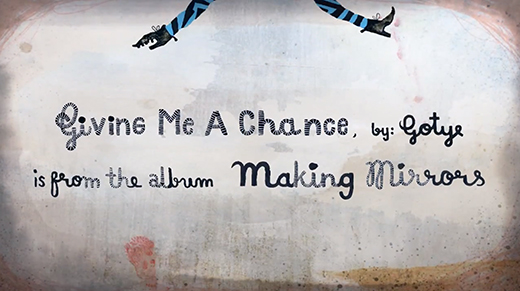 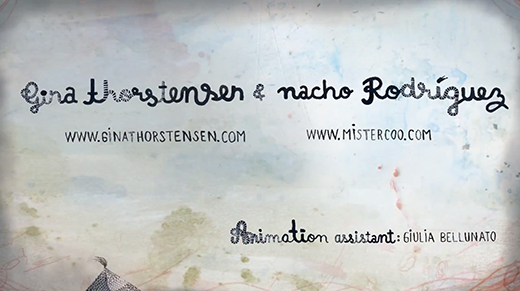 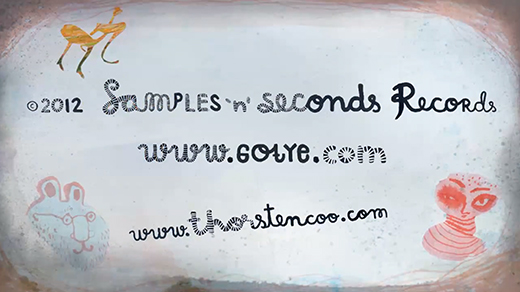 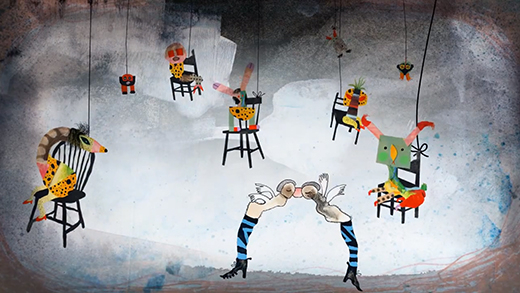