Meet MysteryGuitarMan. His latest video, Stop-Motion Excel, has opened people’s eyes to the magic of spreadsheets by creating a one minute stop-motion video using non other than Microsoft Excel. Apparently, Microsoft Excel can not only be used for data analysis, but also for video production as well. What a great and ingenious way of thinking. And I know, Excel owners everywhere are rejoicing, “Finally, this thing is turning lemons into lemonade! Such an industrious little program! Wait, does this mean it can make me even more money?”

Excel hasn’t received this much pop-culture attention since the days of dial up. Scratch that. It is safe to say that it has never had this much attention. Don’t be surprised if its famous money-green coloring turns a shade redder. Blush much Excel? We’re not sure about exactly how MysteryGuitarMan is creating his Excel magic. The one thing we do know is that those magical moves are taking over the web one spreadsheet at a time. 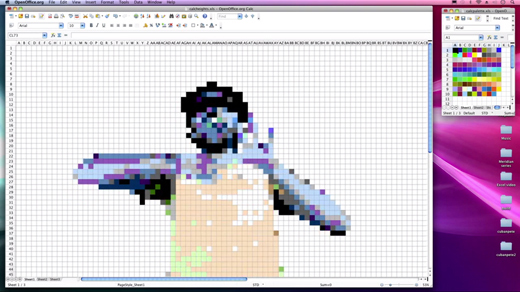 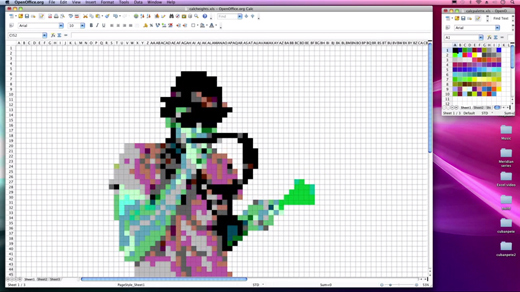 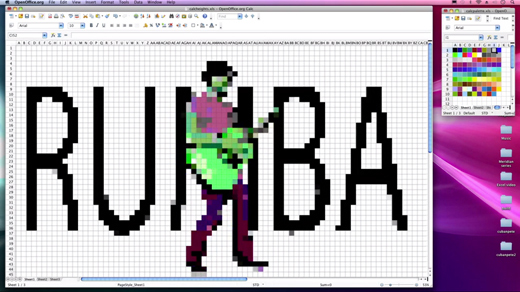 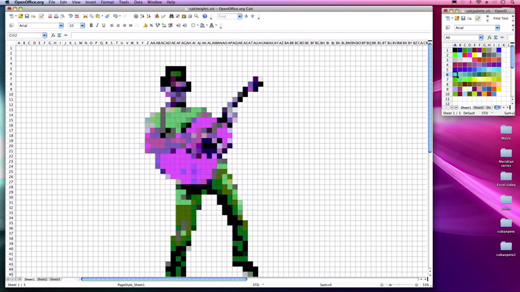 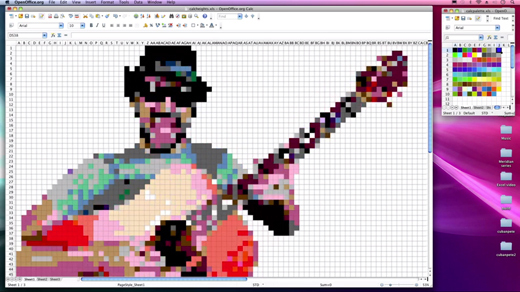 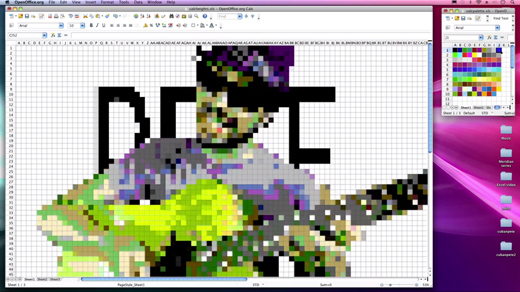 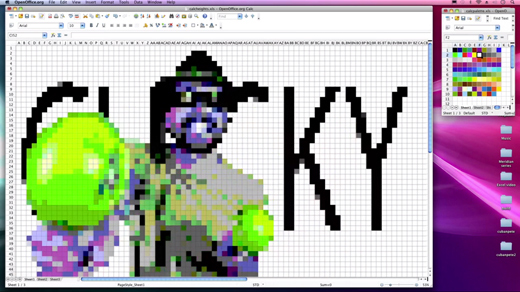 MysteryGuitarMan posts the behind the scenes video on Youtube too, however, many comments question the possibility that his video is not manually created just using Excel. 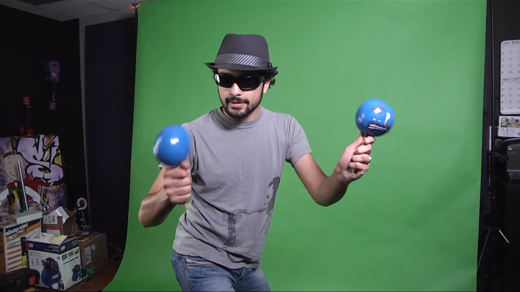 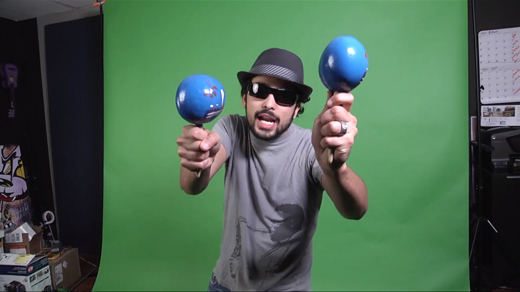 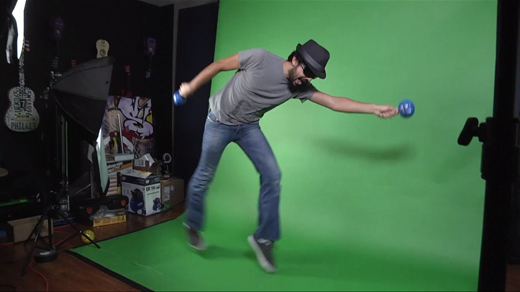 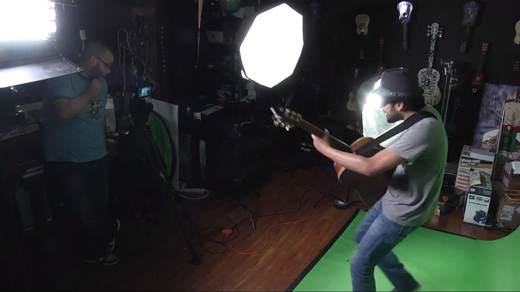 As MysteryGuitarMan indicates in the video, it took 730 spreadsheets to make this stop-motion video. That is a massive and impressive task. I am not exactly sure how he did this in Excel. If you look at the comments below the video you will see a number of ways it could have been easily created. One comment said that MysteryGuitarMan possibly used the pixel-looking effect from After Effect to create the image and then used an Excel screenshot as the background. Others suggested that he could have written a code to automatically transfer the RGB color values to the Excel cells. 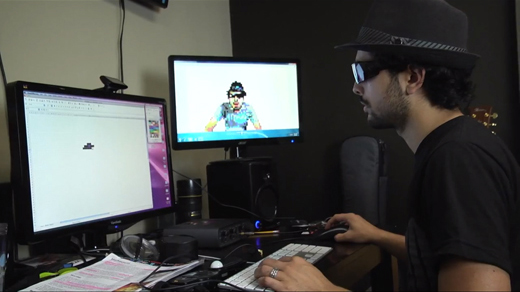 MysteryGuitarMan is a great video maker on Youtube. He uploads one video and one behind the scenes video to his Youtube Channel every week. That kind of dedication to freshly produced content is worth checking out.

As a bonus for the weekend, I dug out an authentic Excel video made by AC/DC for you to check out. It’s not as fancy as MysteryGuitarMan’s colored stop-motion, but it’s definitely “data-looking” enough. 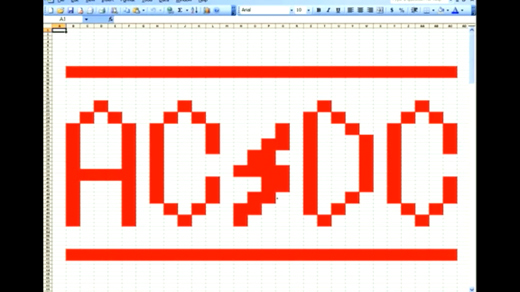 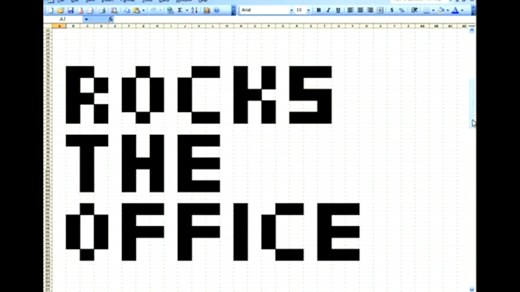 It’s hard to beat a classic…