With the November election season quickly approaching, one has to wonder just how much of an impact social media platforms will have on the upcoming results. I had the pleasure of attending the “Going Viral: How Campaigns Are Using Social Media” yesterday evening at the Jack Morton Auditorium on the campus of George Washington University. Six panelists came together and spoke to a packed auditorium regarding this very topic. 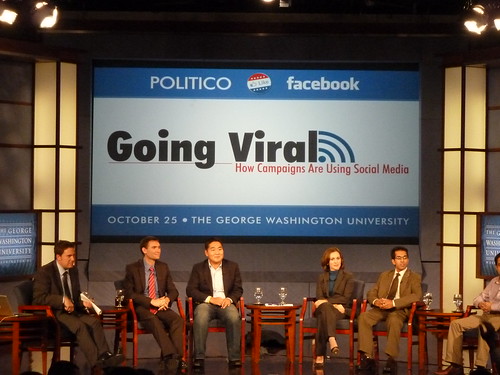 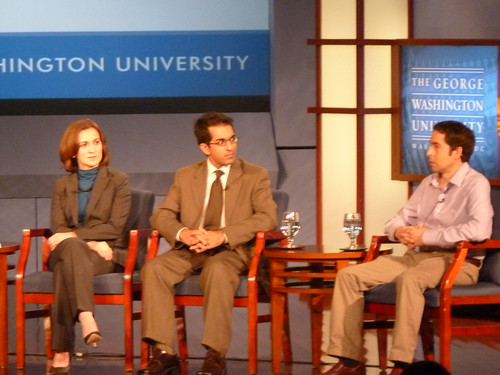 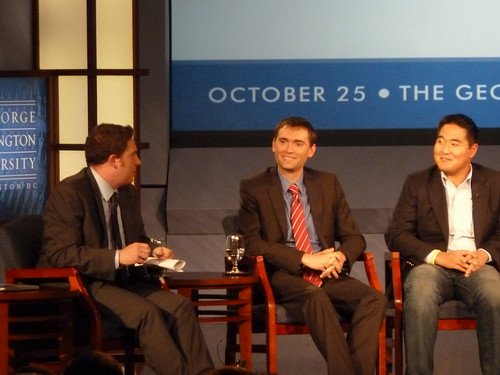 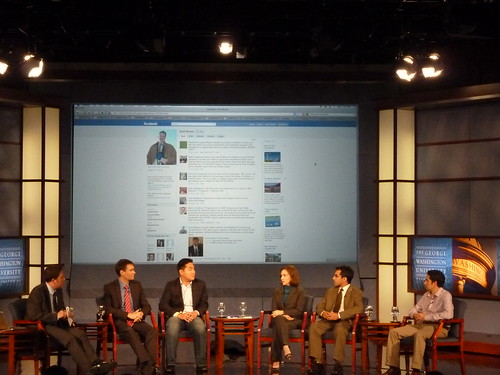 Some interesting points were raised by the speakers at the event. Here is a quick breakdown of what I found to be the most important: 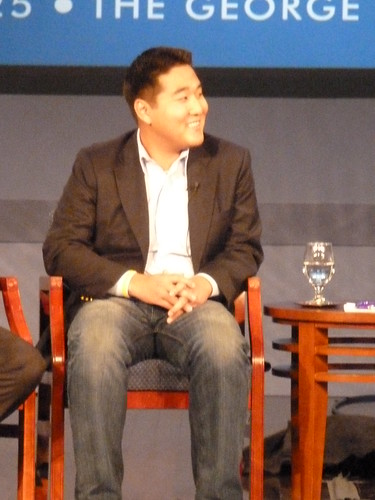 Adam Conner from Facebook shared that users who access the popular social networking site via a mobile platform are twice as engaged as someone who does not use it.

It’s an interesting point considering the widespread popularity of cellular phones (specifically, smart phones), and as more people begin to use the mobile platform for social networking, it’s likely to have an even larger effect on elections.

Engage DC’s Mindy Finn brought up two interesting points in her discussion. On the topic of fan page criticism from supporters of other candidates, Finn said that it would be best to leave criticism up on the page, as supporters of that candidate would likely step in and defend him/her.

She also noted that social media has been “disruptive,” where people feel like they have more of an effect on elections than ever before. The tea party was brought up by the panel as an example of this.

It will be fascinating to see the effect of social media on future elections. How do you plan on using social media tools to prepare yourself for the upcoming election? Tweet us, add a comment. We’d love to know.