Cuphead, a new run and gun indie game from Studio MDHR, has been styled heavily using inspiration from 1930’s cartoons.

Heavily focused on boss battles, Cuphead may look cute but in the spirit of games like Super Meat Boy, you will be dying, a lot.  To make the time between those deaths extra awesome, the visuals and audio have been created with the same techniques of the era. Such as by-hand cel animation, watercolor backgrounds and a jazz style soundtrack (like the old Betty Boop cartoons). You play as either Cuphead or Mugman, who were silly enough to make a bet with the devil and now have to do his bidding – bummer. But you don’t have to do it alone (you can co-op – Woop Woop!) through a multitude of strange worlds, all the while getting your RPG fix by acquiring new weapons, getting new super moves and discovering hidden secrets through each area.

The JESS3 team geeks out pretty hard over stuff like this – so we will be definitely giving this game a whirl when it hits the shelves. Even just the screenshots look awesome. 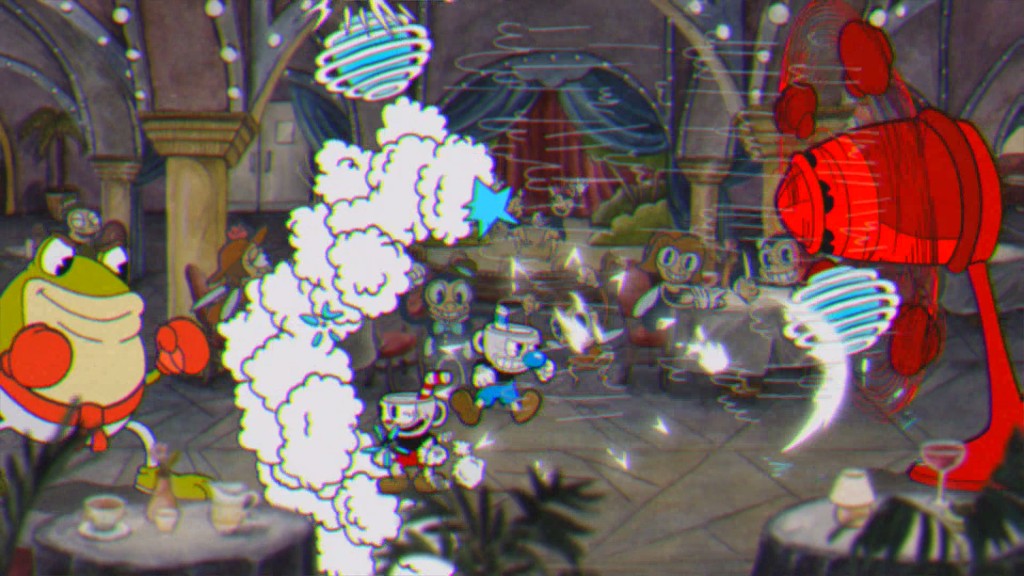 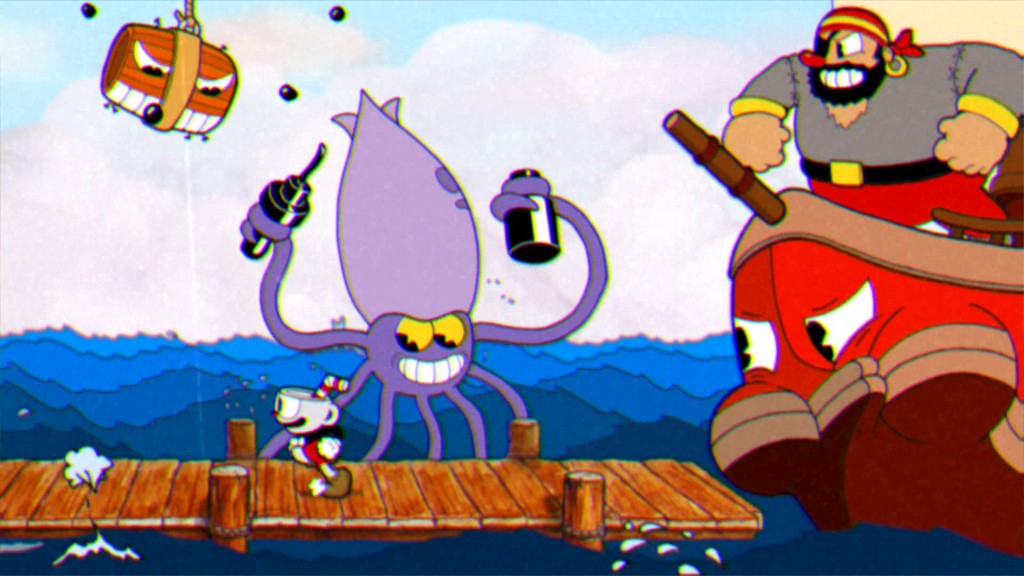 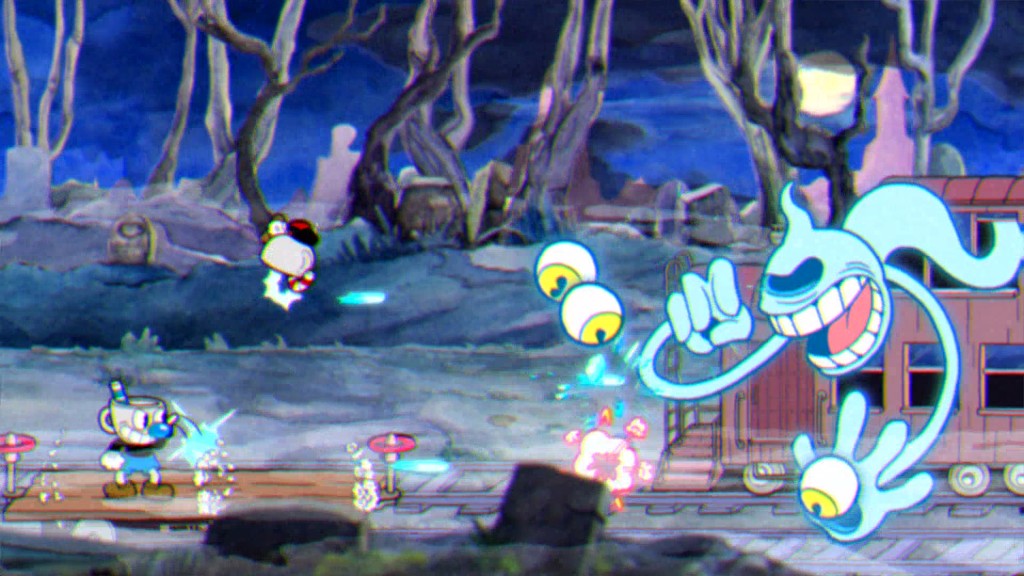 Check out the E3 trailer and some gameplay below:

Love Gaming? So do we at JESS3