The house on Holland Island has fascinated people for nearly a century. Built in the 1880s on an island that was rapidly sinking into the Chesapeake Bay, it was abandoned less than 40 years later. But unlike the other buildings on Holland Island, it refused to fall, instead settling farther into the bay each day. It took the empty house some 90 years to finally succumb.

Animator Lynn Tomlinson  was so taken with the story of the Holland Island House that she decided to make it the subject of a short film. To capture the element that would define the house’s fate, Tomlinson worked in clay “paintings” on glass, created and unmade one at a time. The result is a haunting, evocative film. Check out The Ballad of Holland Island House below! 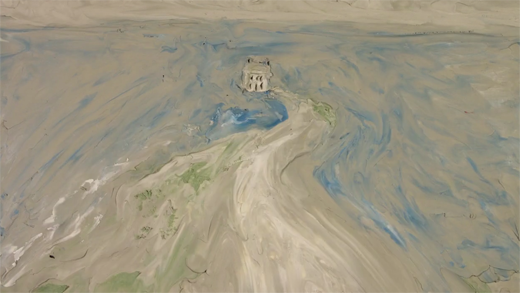 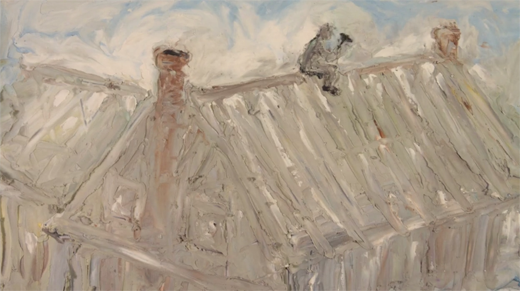 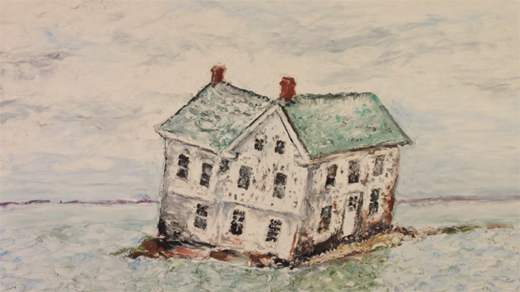 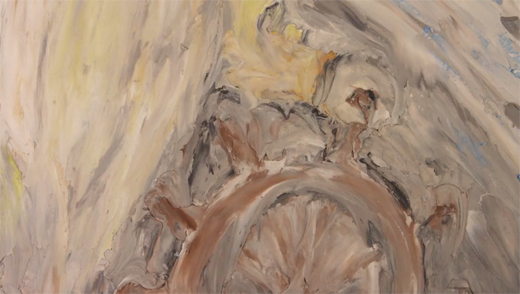