“Dumb Ways to Die” is a cute, gruesome, fantastic musical PSA commissioned by Melbourne Metro (that’s Australia for the layman). Had PSA’s been this interesting when I was little I’d have paid alot more attention to them (would’ve saved me from putting a screwdriver in an electrical outlet). The character design is fantastic, and their visceral deaths invoke a strange juxtaposition of cute violence. Oh did I mention the song is fantastic, catchy, and bored deep within the recesses of my brain. I now know that poking Grizzly bears with a stick is a bad idea. Thanks Australia! 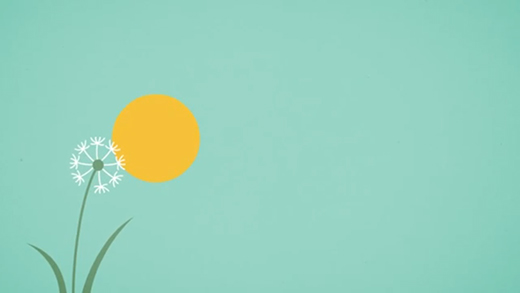 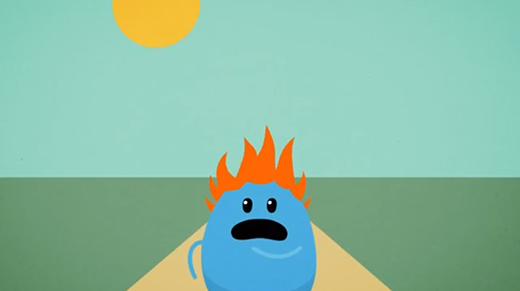 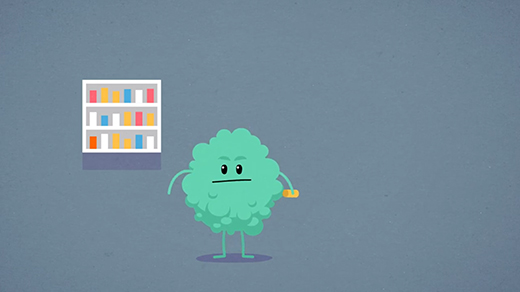 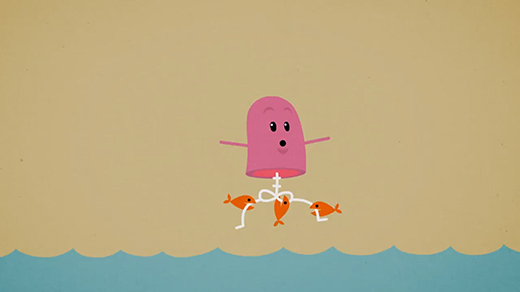 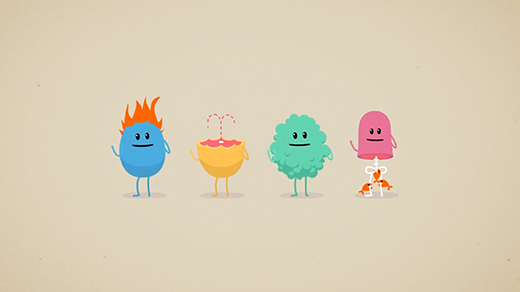 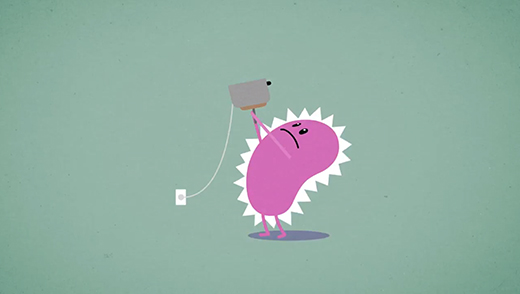 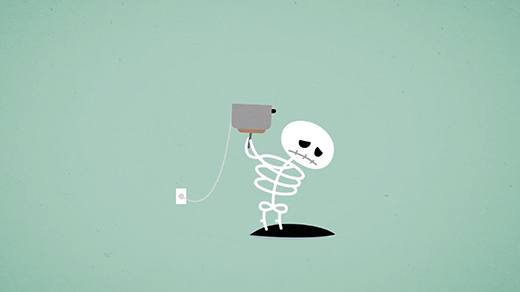 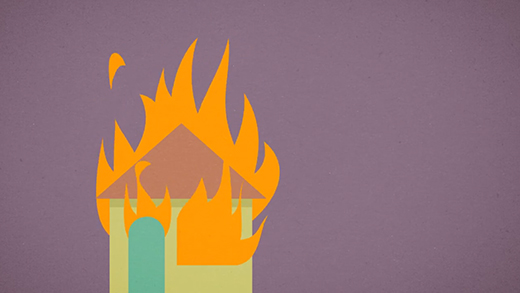 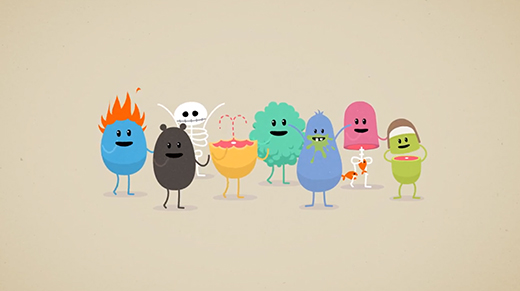 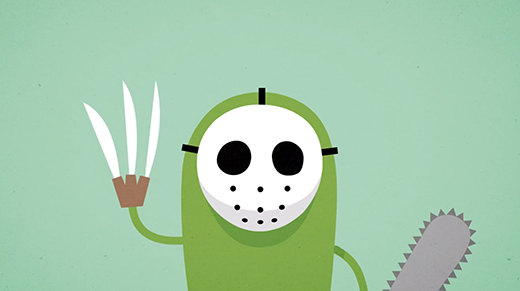 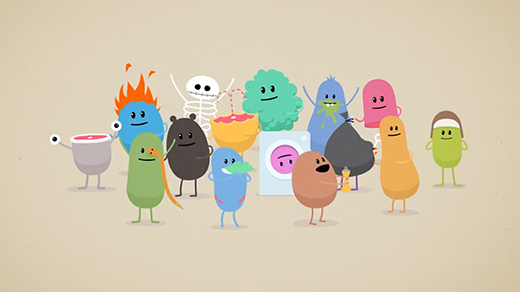 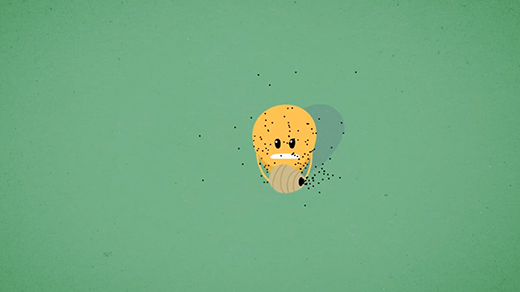 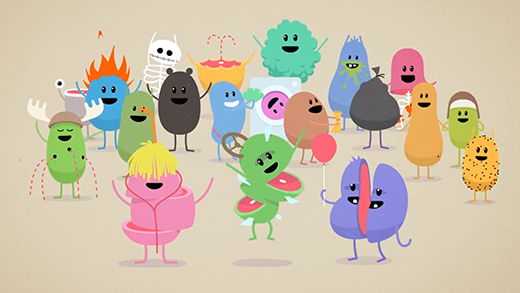 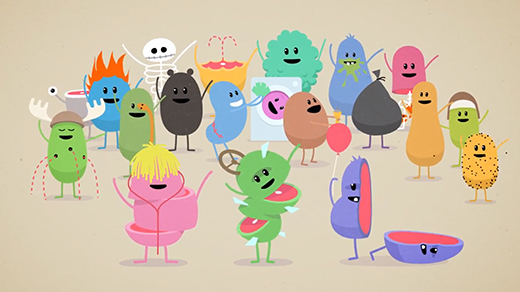 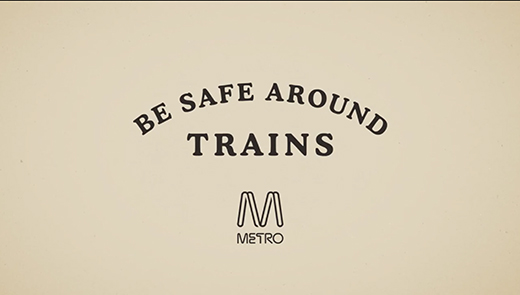 The brilliant video, is accompanied by an equally awesome Tumblr page… GIF’s aplenty. My favorite, by far, is the bear.