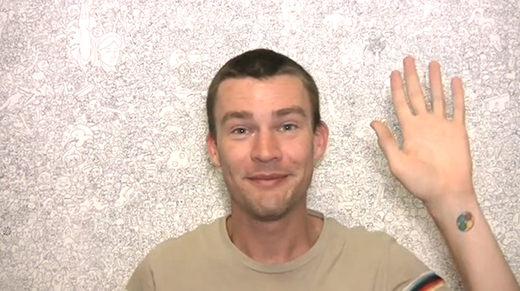 New York based artist, and long-time cartoon fan Ray Sumser is currently in the process of drawing the entire cartoon universe.

This is actually his third encyclopeadic drawing of this nature, but it is definitely his most ambitious, setting himself the mammoth task of drawing over 2,500 characters from comic books, video games and pop culture on a single canvas. 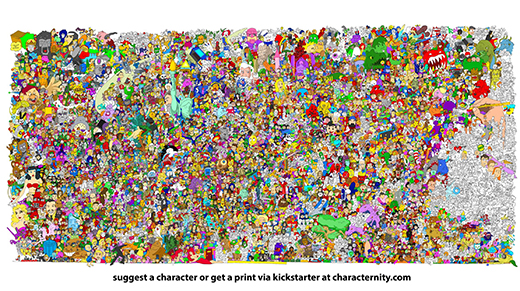 The entire project began as a 3×6 ft line drawing which took from January to June this year to complete, using over 2,900 source images that he collected over the past 5 years. He is currently in the process of colouring the illustration and is accepting funding over on Kickstarter where he encourages character suggestions from backers. 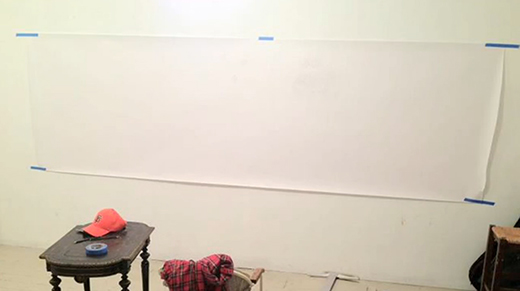 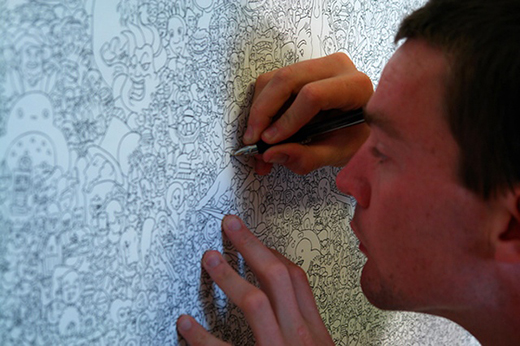 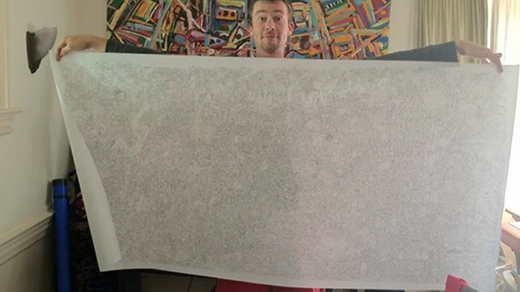 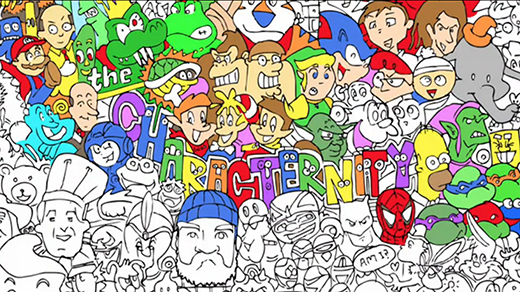 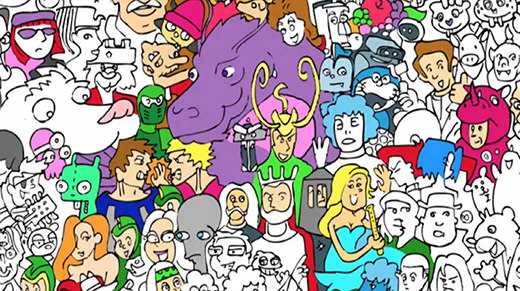 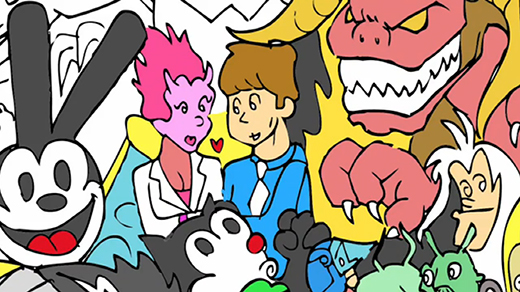 To support and be a small part of this massive project, head over to his Kickstarter page now!