It’s a beautiful thing, the animal kingdom. Particularly the human and dog relationship. Humans simply want dogs to do human things. We’re like, “Hey, man’s very best friend, you need to know how to do this.” So, instincts kick-in and we teach them. Humans have taught dogs to play the piano, put on shoes, water ski, speak English, roll over, shake hands, make sandwiches… you get the idea. Point and case, the “beer me” dog from the YouTube video dog doing beer me. The dog can open the mini-fridge, retrieve a beer, and then go back and shut the door. Amazing. He is a prime example of a learned canine. 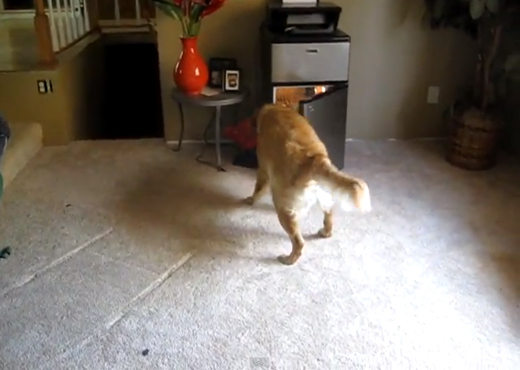 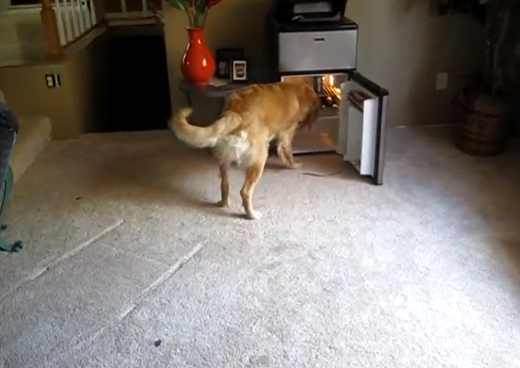 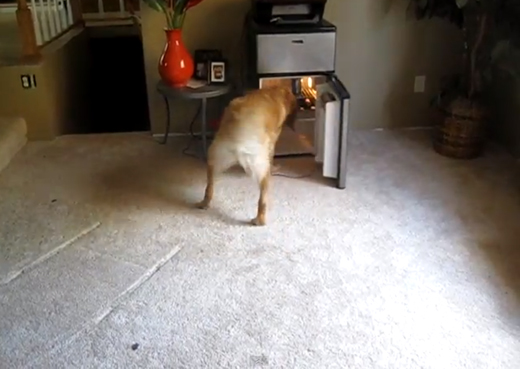 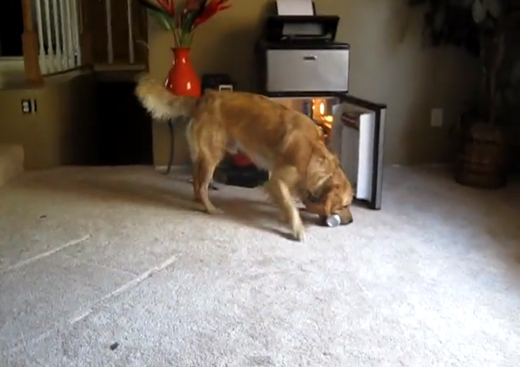 The real beauty here is that he goes right back to shut the door. Some humans have yet to fully grasp this concept. 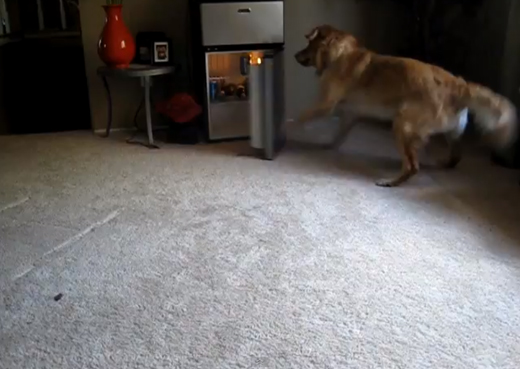 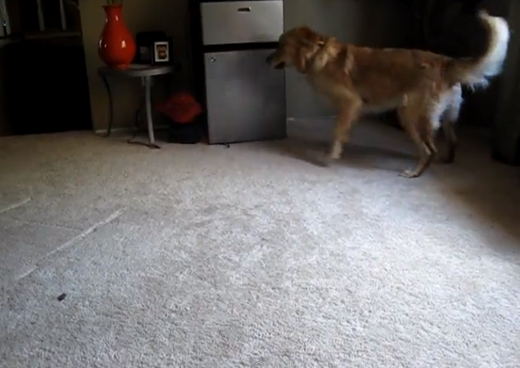 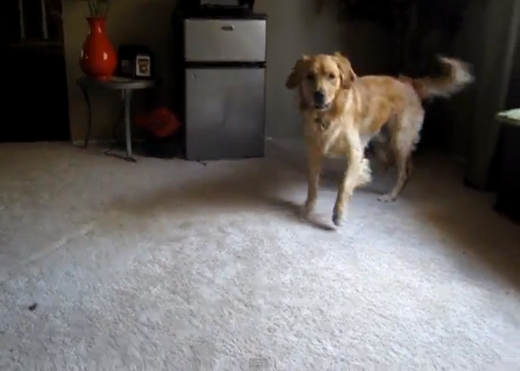 Although the “beer me” pup leads the pack in our book, he is not alone in the world of genius dogs. If you’re not sure if your dog is capable of performing such a difficult task. Don’t worry. You have resources. First, give your dog the Dog IQ Test to see if he or she is a K-9 genius. If your dog miserably fails the IQ test, your dog is not alone. If you haven’t already, read Hyperbole and a Half’s classic post about her dog’s IQ. It will make you feel better. 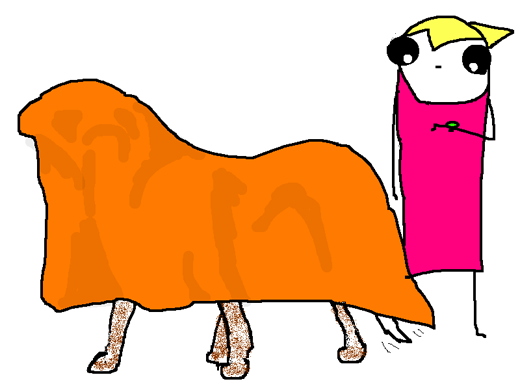 If you are not consoled, believe it or not, there is such a thing as dog camp. Although they will not train your dog to do exactly what the “beer me” dog does, they will train your dog to take a step in the right direction. They even familiarize your furry friend with the fridge.

Despite his resemblance to a bear, Norman the dog mastered the skill of bike riding. Impressive stuff. I’ll be honest here. It took me at least six years of life before I learned to do that, and I have opposable thumbs.

Chaser, the Border Collie who knows over 1,000 nouns probably should’ve been the main topic for this post. Chase is a genius. Not trying to point out the obvious here, but the dog learned English. Very impressive Chaser, keep it up. 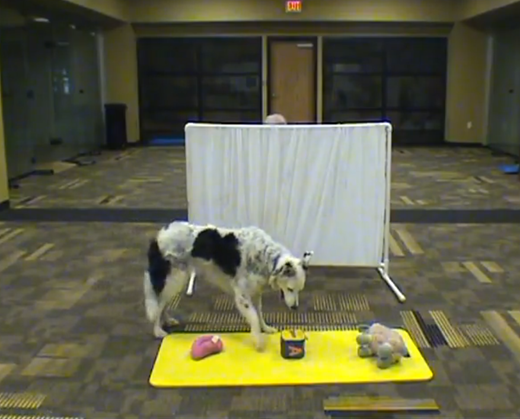