While the world was buying Cokes, Coke watched and took note. What they found hit YouTube and went viral. With over a million hits, Coke flipped the negative connotations of public surveillance and caught people around the world in acts of kindness and whim. 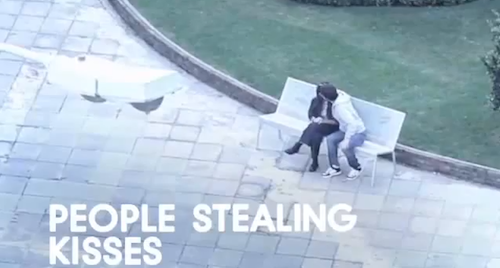 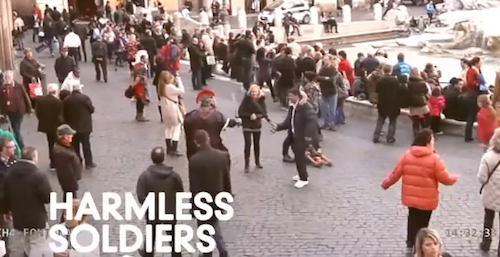 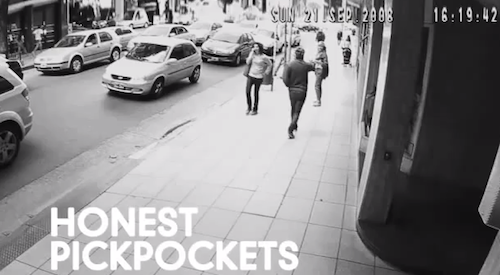 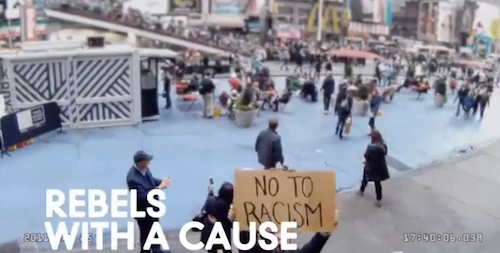 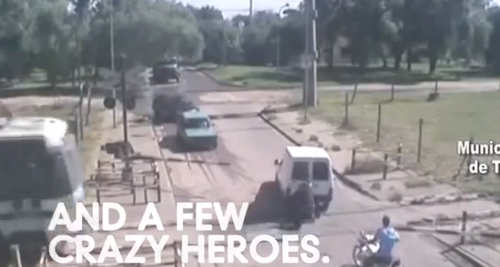 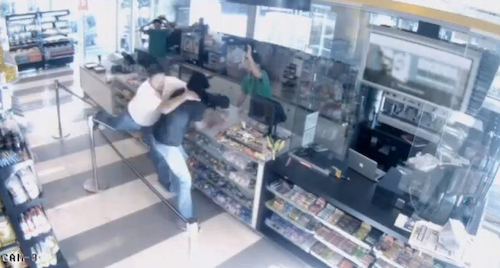 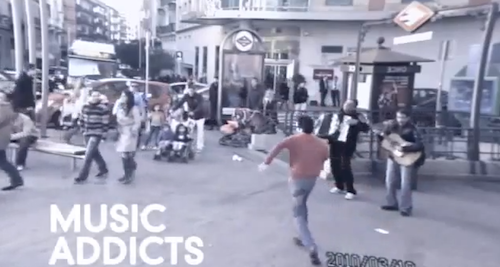 The power of love: 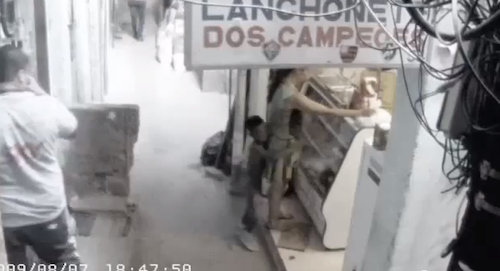 And a universal reminder: 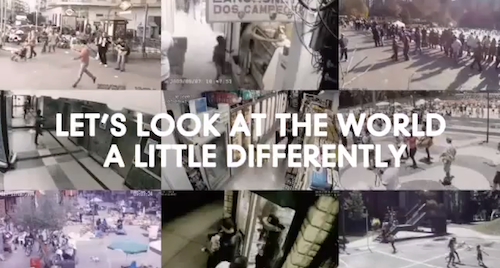 The “you-are-what-you-do-when-no-one-is-watching” philosophy applies here, little did they know that… someone did watch and now a lot of people are watching. Who knows what we would’ve seen had people known they were going to be on YouTube in a video collage to Roger Hodgson.

Hopefully Coke will track them down and give them all free cokes (and hugs). Cheers!