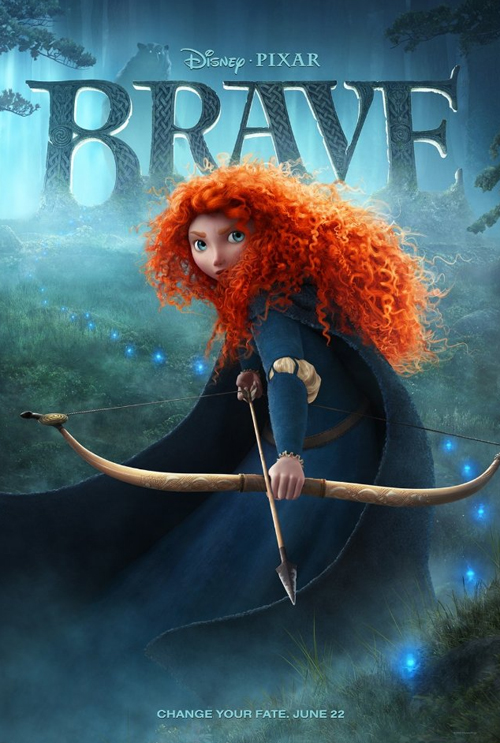 Every time a new trailer for the next upcoming Pixar film comes out, I treat the event like a national holiday. Frankly, if it were in my power, I’d throw a parade. Maybe that’s just because I love a good parade. But I digress. As a huge Pixar fan, I love piecing together plot points and potential themes that I can from each trailer as I happily wait for the film’s upcoming release.

That is why the studio’s next film, “Brave,” cannot come fast enough.

Sure, the trailer offers typical Pixar brilliance: animation so smooth and compelling the audience forgets its watching computer-generated images. But it does far more than just introduce us to the film’s aesthetic universe.

And though my knowledge of the film is limited at best, I’m already certain “Brave” promises to be far more than simply visually stunning (although I must admit the slow-motion shot of Merida’s last arrow did give me chills). Why? It’s message. “Brave” is the first “Pixar” film ever to revolve around a female protagonist. And unlike her Disney cousins, Merida seems to be a no-nonsense, take charge kind of heroine. At an archery competition full of young men determined to win her hand in marriage, Merida picks up a bow herself and proves just how little she needs protecting. It’s greatly encouraging to see Pixar finally giving female characters a chance to shine and show strength. I can only hope this is the start of a long line of similar characters. One thing’s for sure: I’ll be first in line on June 22nd. 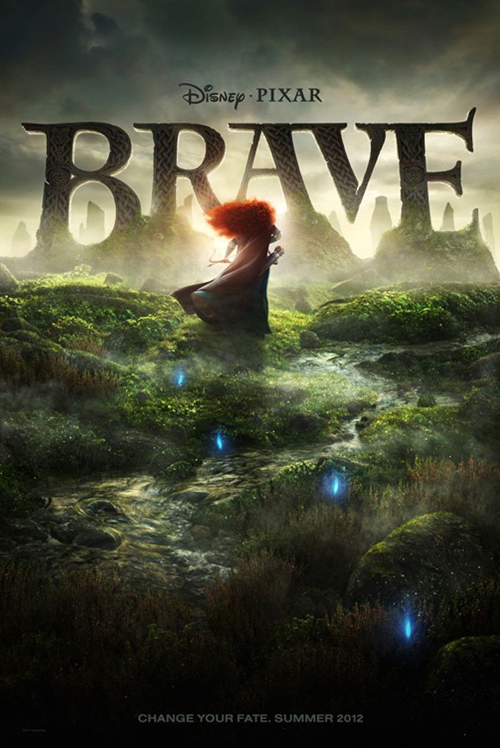