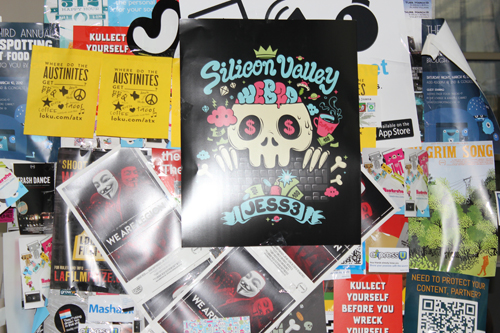 It’s that time of year again- the speakers, the lines, the tacos. It’s South by Southwest Interactive in Austin, Texas! I was the head of our street team, which distributed 500 JESS3 t-shirts and covered the area in over 1000 posters and stickers to get people excited about the agency. Being my first SXSW experience, I also learned valuable lessons for the future.

Austin is full of weirdo’s, y’all!
There’s a reason that Austin’s catch phrase is ‘Keep Austin Weird.’ I saw everything from 80’s flash mobs, homeless hotspots, wandering hippies, meat ice cream, medieval scribes, and Jackalopes. Naturally, JESS3 felt right at home, and we connected with the misfits by offering them the universal sign of peace: free t-shirts.

You love us, you really love us!
Have you ever had a stranger walk up to you with a wink and say ‘I love you’? Well I have, and I could certainly get used to it. It was so spectacular getting to meet so many of our fans in-person and delight them with free stuff. Why doesn’t this happen in real life? 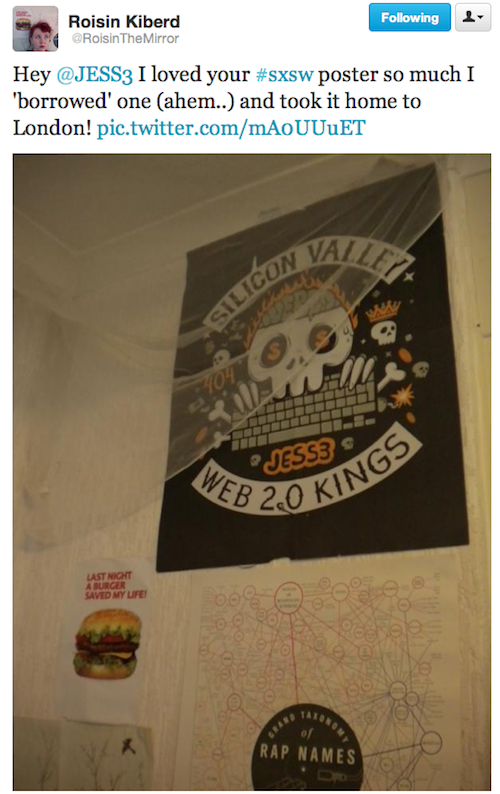 Street Fighters- JESS3 x The World
The battle for interstellar domination is hard won. However, winning over Austin with our giant posters and stickers wasn’t quite as daunting. Because of our sweet designs, it made us enemy numero uno for all other street teams. Also, we had posters and tee shirts that people really wanted, unlike many brands that took creative marketing materials to a new level of creepy. 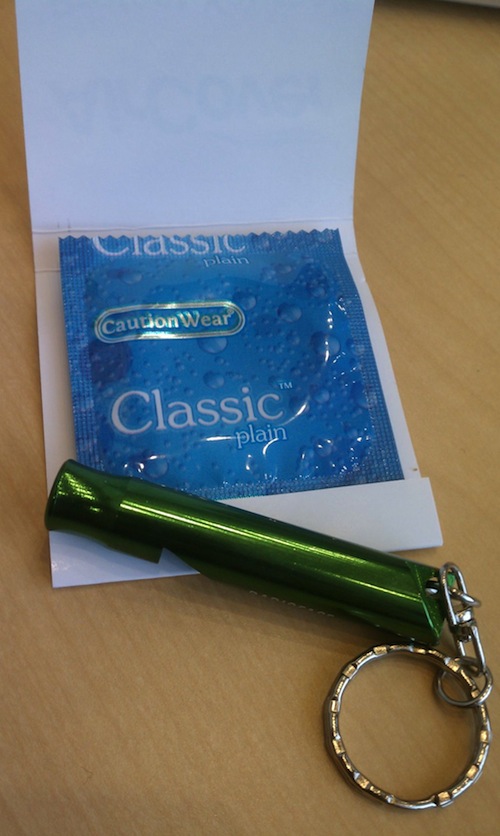 What was the strategy here?

Many would lurk around corners and pretend to talk on their cell phones, just waiting for us to walk away so they could plaster their signs directly over ours. Haters just gonna hate!

In the end, it was a successful week. We got the word out about JESS3 and we all left with sores on our feet and bellies full of tacos. Isn’t that what it’s all about? 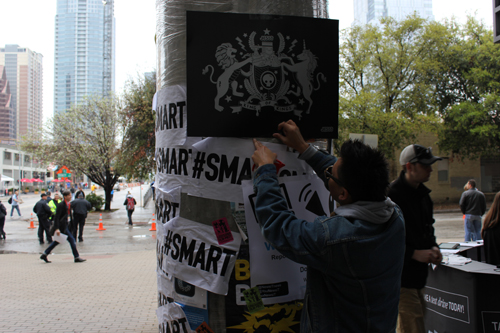 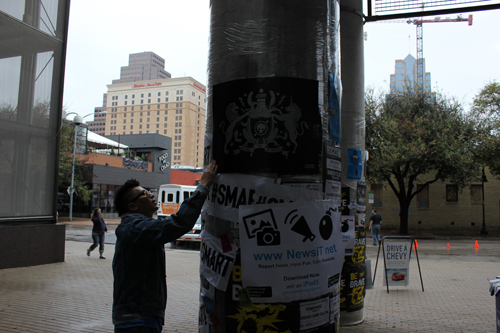 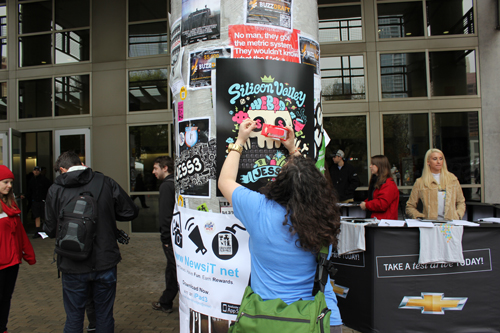 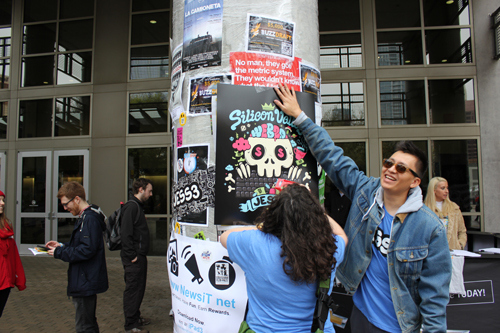 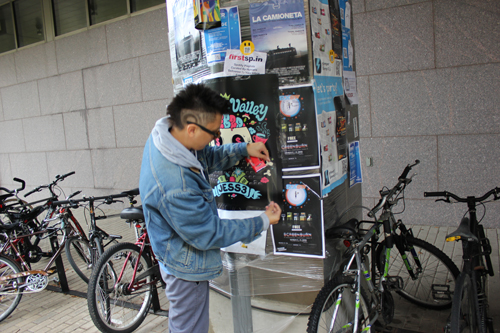 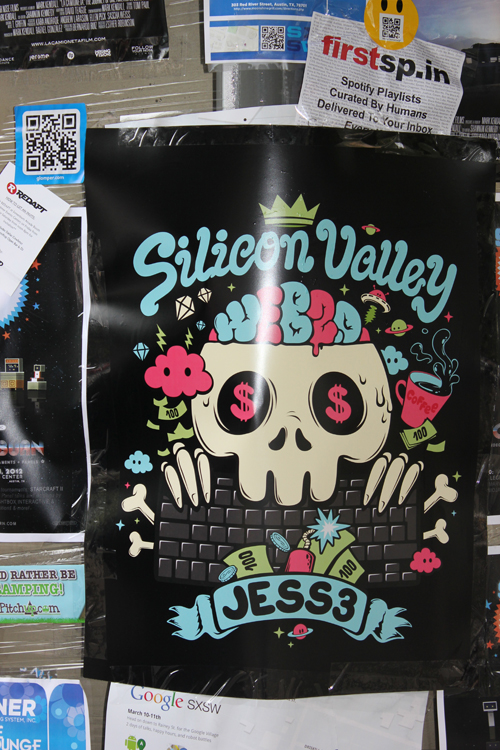 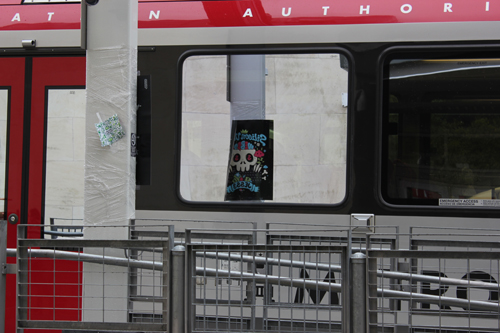 Live in Austin and want to be on our Street Team next year? Email [email protected] for more details!