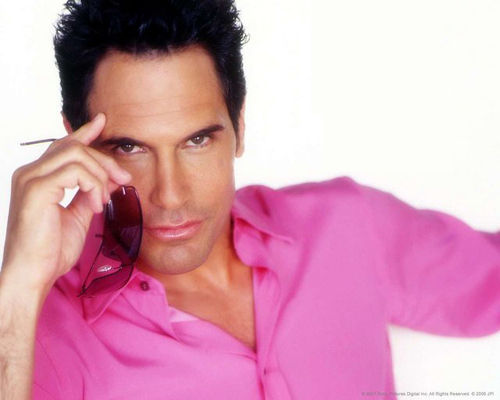 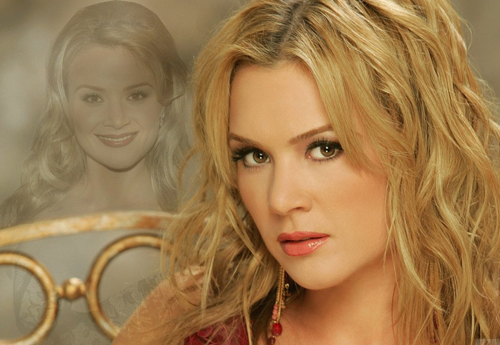 Flipping through Washington Life’s 2012 “Young and The Guest List,” is as much about WL’s glossy “who’s who” signature spreads as it is about looking at the leaders — and next generation of leaders — that DC has in its midst.

Jesse and I view our inclusion as not only recognition for years of hard work and participation, but also as a responsibility to this community to continue to support up-and-comers, while also continuing to serve as a shining example of what DC has become. This isn’t your father’s DC (where cigars, back room deals and talking points were the norm). The young, restless and guest-listed are about transparency, innovation and efficiency. We are active in the national debates that impact the areas of technology and privacy. We are also competing with Madison Avenue (and winning) when it comes to servicing some of the biggest brands in the world, boasting clients that range from Google and Intel, to Microsoft and NBC.

What’s more, many of the guest-listed are innovating in and advancing their fields, from fellow founders Aaron Battalion (Living Social), Jen Consalvo + Frank Gruber (Tech Cocktail), David All (David All Group), Shana Glickfield (Beekeeper Group), Svetlana Legetic (Brightest Young Things) and Steve Ressler (GovLoop) to media powerhouses like Patrick Gavin (POLITICO), Amos Snead (FamousDC), Katharine Zaleski (Washington Post) and Peter Cherukuri (Huffington Post) to social tech powerhouse Andrew Noyes (Facebook), Macon Phillips (The Executive Office of the President) and Mark Drapeau (Microsoft). And a special shout-out to Nicole Siobal, whom I was fortunate enough to meet through one of Jesse’s high school friends almost five years ago — she’s as kind and involved as she is stunning.

And in true awards-season fashion, my acceptance speech must absolutely include the following: I’d like to thank the JESS3 team for all of the hard work and dedication that has helped bring the JESS3 dream to life. It is an honor and pleasure leading such an amazing group of talented and intense people. I’d also like to thank the DC community for fostering an environment of collaboration, frequent gatherings and creativity. And to my family, thank you for teaching me the value of not just hard work, but also teamwork — and for putting up with not hearing from me for weeks on end while Jesse and I were building in the early days, and again in the later days when things started to catch fire. And to Washington Life, thank you for putting such a diverse list together and for giving Jesse and me the excuse to dress up and have such a handsome set of pictures to look back on in fifty years and smile. 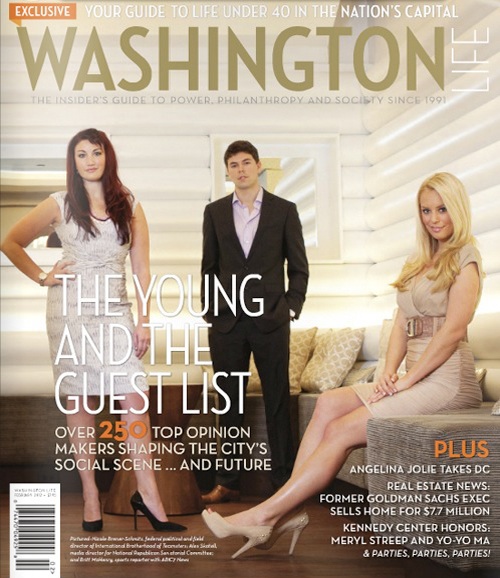 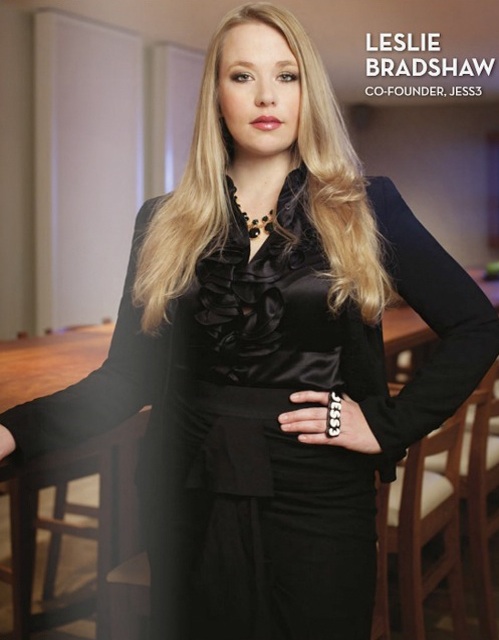 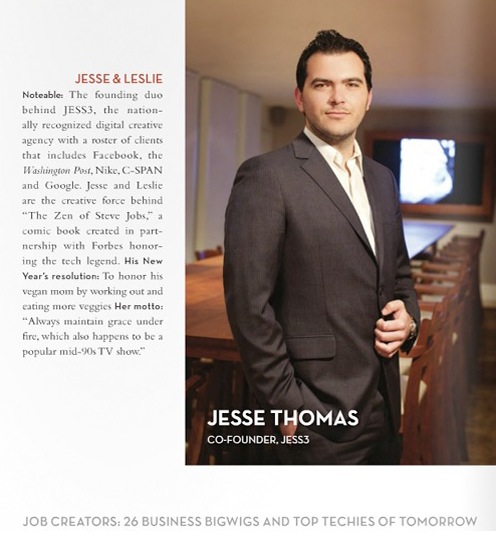