It wasn’t so long ago that the concept of user-generated content was something we had to push onto unwilling clients, but we’re now seeing it mature to a new level. UGC can be thought of within the old PR mantra of “No News Is Bad News.”

It’s true – no UGC is bad UGC. The “Crash the Superbowl” user-generated submissions for Superbowl advertising contest is a testament to that, as even the rejects are getting serious views and doing so in part because they are rejects! It’s slightly mind-bending to consider, but the beauty of this is that Doritos may very well receive just as much brand exposure and interaction around a rejected piece of content as the winners. 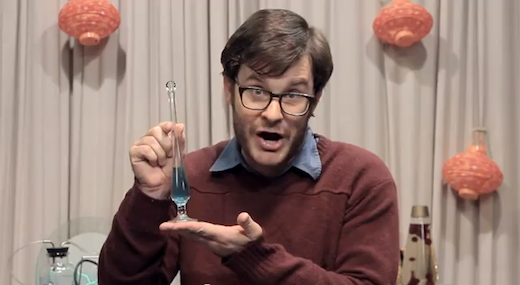 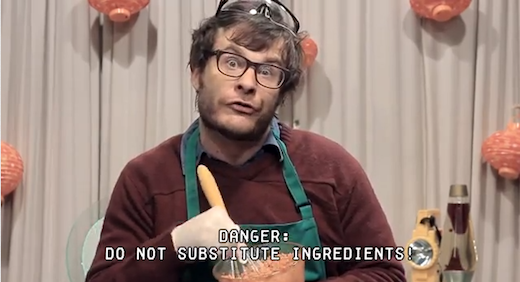 Not only that, but they get this exposure with the added bonus that:

1. They didn’t pay for it, and don’t have to,
2. Are not responsible for it and can elect to stay distant, or…
3. Have the option to embrace it and really drive the web crazy by doing so.

UGC that sparks it’s own grassroots campaigns creates engaged and invested communities who are rallying around a cause. To further drive that activation all the brand needs to do is step in and at a minimum acknowledge the community. This will drive subsequent waves of visibility and interaction, as well as appreciation. If they’re smart though, they’ll go further and find some way to award and honor the content, and this will make that activated community feel as though they’ve won and accomplished something (which, of course, they have), and drive celebratory activity around the content and the brand.

If Doritos is smart, we’ll see them find a way to creatively embrace this content and its creators outside of the contest from which it has been rejected. And hey… if they don’t, then I will. Internet hugs, yo.