There is no shortage of newsworthy events that emerge from the France’s LeWeb conference every year. Whether it’s Google’s Eric Schmidt predicting that Android will soon overtake Apple’s iOS, Spotify funder and Napster founder Sean Parker opining on the future of digital music, or Twitter’s Ryan Sarver defending the platform’s latest redesign, this year’s conference has served up a smorgasbord of quotable quotes for tech-hungry news consumers.

We at JESS3 decided to take it a step further, wondering, “What if we could capture the essence of each day at the LeWeb conference in a single infographic?”

The end product is part word cloud, part infographic, and part illustration. Here’s one of our finalized graphics from the first day. 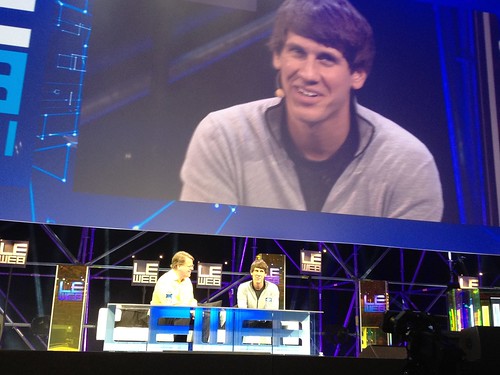 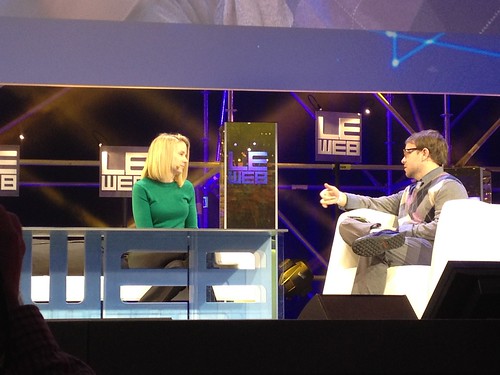 Obviously, visualizing an entire conference in real-time is a monumental task — incorporating multiple panels and then feeding in fresh social media data. To do this, we often produce an initial set of graphics and then update them with data when it’s newly available. So a graphic, in its early form, is almost pure illustration, and evolves into a more data-heavy infographic as the day goes on. Below, you’ll find out final infographic for Day 2 including the data provided to us by Radian6 (click to enlarge):

Day three of LeWeb just wrapped up moments ago and already the tech media is being bombarded with new newsworthy morsels. Twitter announced it has a 7 billion user goal, Spotify is adding a radio app, and TomTom is introducing an in-car, Android tablet (as they shed 10% of their workforce and refocus on R&D). JESS3’s researchers are dutifully jotting these bombshells down with fervor, and you can be sure they’ll be reflected in tomorrow’s JESS3 graphics.

Day 3 has been completed with data collected by the organizers and Radian6 (click to enlarge.) 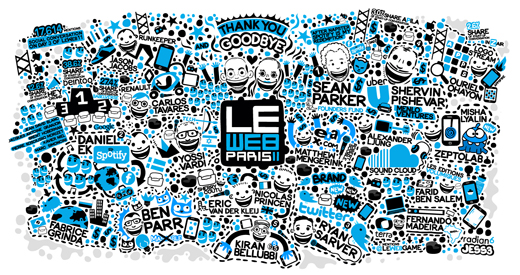 Stay tuned this week for the final graphic that will include the entire event’s zeitgeist, as well as data about conversation, trends and what it took to make LeWeb happen.

[Disclosure: Google and foursquare are clients of JESS3.]