On Wednesday the JESS3 team joined members of Congress, Facebook and other DC technology gurus for the first annual Facebook Hackathon. Democratic Minority Whip Steny H. Hoyer and House Majority Leader Eric Cantor hosted the event along with Facebook. Hoyer noted that social media could become the tool to make “Congress more transparent and accessible.” #HackWeTrust meant to discuss how the government could better utilize social media to satisfy these ends. 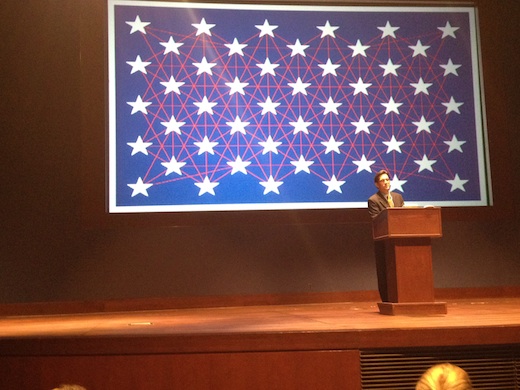 While Congress has come a long way with changes that allow tablets on the House Floor, live HTML5 streaming via HouseLive.gov and an effort to digitize the Congressional record, most initiatives have not ventured into the realm of social media. Justin Osofky from Facebook spoke about the social transformations over the last ten years and stressed the need of the government to get involved to maintain its relevancy with its constituencies. 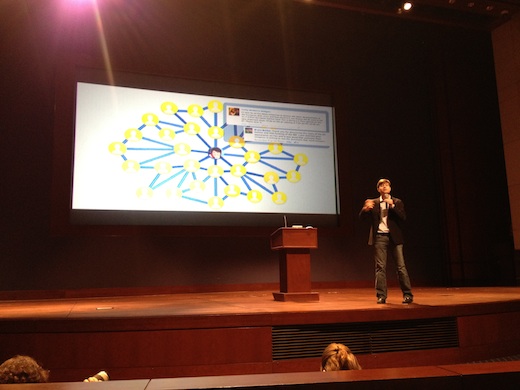 Our challenge: How can the government effectively integrate social media into its daily practices? 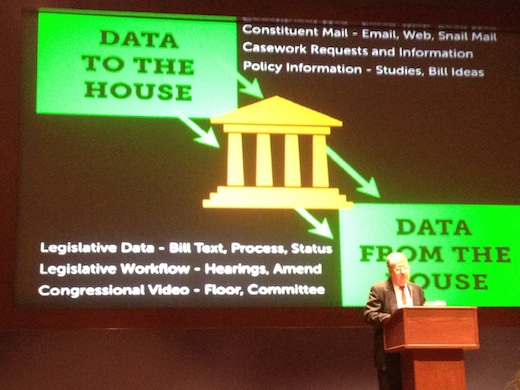 JESS3 staff split up and joined breakout sessions with Congressional staffers that aimed to tackle these questions. In each instance though, the main theme quickly became “What is the value of social media?” For many members of Congress, it has been a struggle to convince them of the importance of interacting with constituents through social platforms. Other members are concerned about the best way to control those interactions and thus unwilling to dive all the way into the pool. 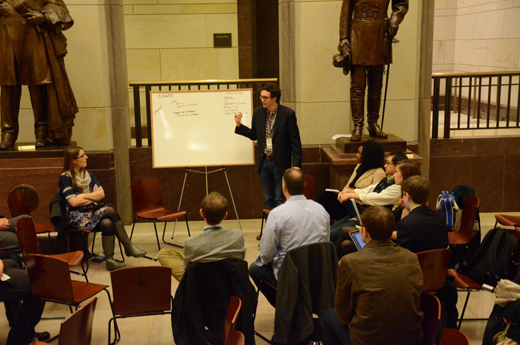 We quickly understood that, for those Congressmen who are early adopters, social media is merely a tool to further their agendas. For others it’s used to promote their accomplishments. Using social platforms “the right way” will continue to be a challenge for the folks on the Hill.While I enjoyed the discussions and debates I still left feeling unsatisfied. I became frustrated as I realized that many government representatives only saw social media as a new tool to further their agenda and a nuisance at that. I hope that as the discussion continues we can break down these walls. Ultimately, the conversation needs to change from “how can the government use this technology” towards “how does the public want the government to use it.” 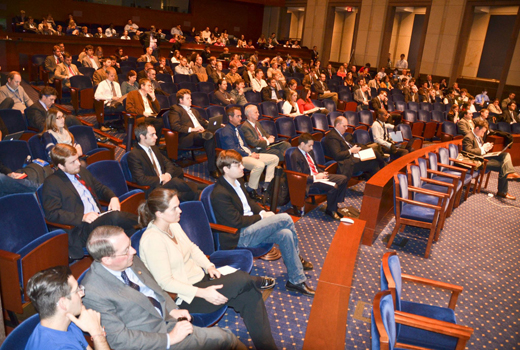 In the meantime, the conversation continues online. Jump into the Congressional Facebook Hackaton Group and start brainstorming and steering the dialogue.

Our thanks to Katie Harbath of Facebook, Patrick Bell from Congresswoman McMorris Rodgers’ office and the rest of the dynamite staff that continue to push our government into the Social Century.