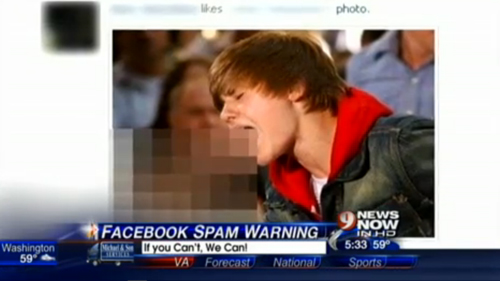 Everyone from AllFacebook and Mashable, to BCC and CNN covered the issue — our head of editorial and outreach (Simon Owens) and I even weighed in via an interview with WUSA reporter Lindsey Mastis at our DC office. 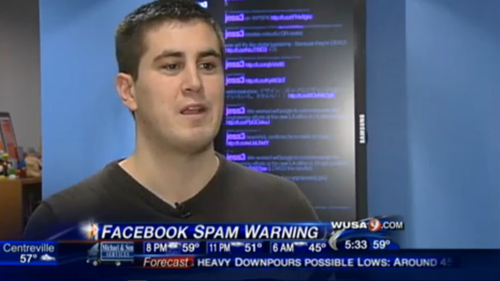 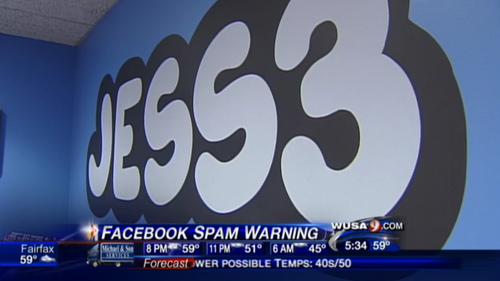 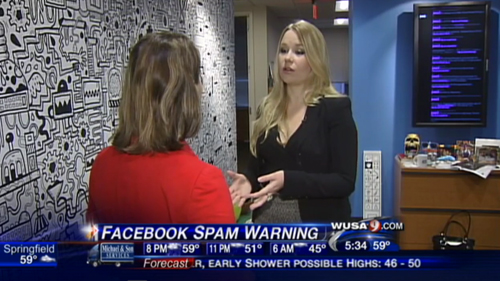 Where we net out on the attack can be summed up in two statements:

1) Keep things in perspective. In light of nearly 1 billion users on Facebook and their trillions of social actions, a single attack like this reminds us that we are lucky that this doesn’t happen more often. Beware of the Chicken Littles out there who react to an attack like this by trumpeting the modern day ‘the sky is falling!’ Exiting the platform is not the solution; getting smarter about how to make it work for you and which applications you give permission to is what you should be doing.

2) See something, say something. If there is content that appears on your friend’s wall that just doesn’t seem right, reach out to them and let them know it looks fishy. Facebook also makes it easy to report as spam (hover over the right corner of any post in your newsfeed or directly on your friend’s wall and you will see an option to report). This doesn’t get anyone in trouble, it just helps Facebook focus in on flagged issues that they might otherwise miss.

Leslie Bradshaw is JESS3’s President and COO. Her favorite Justin Bieber song is “U Smile”. Follow her @LeslieBradshaw.