At JESS3 we are always looking for the unusual, the quirky and the fun! And, I’ve just come across something that is ALL THREE. How would you like to ride in style and leave a little color in your path? Well, now you can with this amazing Graffiti Scooter from Razor. Thought razor scooters were a trend that died? Ask anyone’s whose seen the occasional business man zipping along on one through the streets of Midtown New York and they can confirm that indeed, they never really went away.

With the addition of an apparatus reminiscent of the one attached to the controversial 2004 “Bikes Against Bush” bicycles, these Graffiti scooters allow you to not only get from point A to B but color your path all the way there. Three pieces of colorful chalk lie in the back of the scooter and as you ride away, they trace your path. It’s a fun way to make awesome designs in the street or if you ever forget your way home, trace your steps! You’ll never need to drop bread again (#hanselandgretelproblems.) 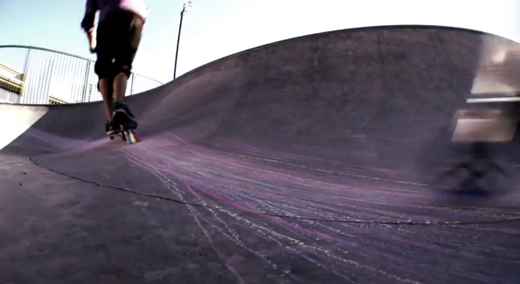 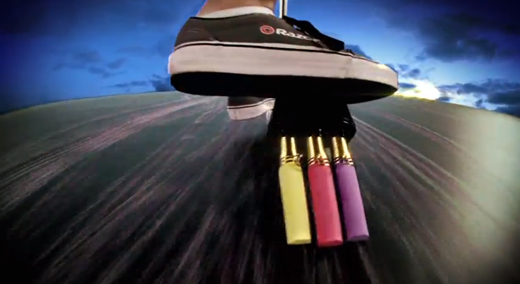 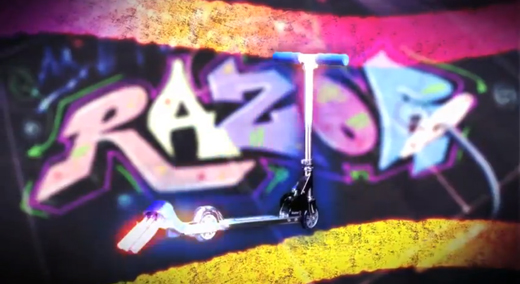 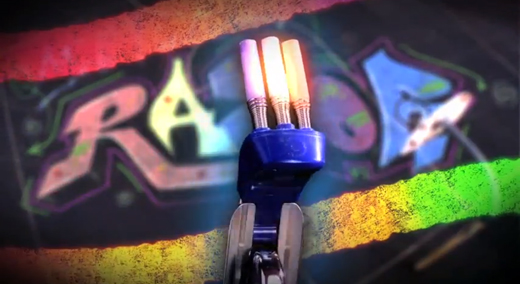 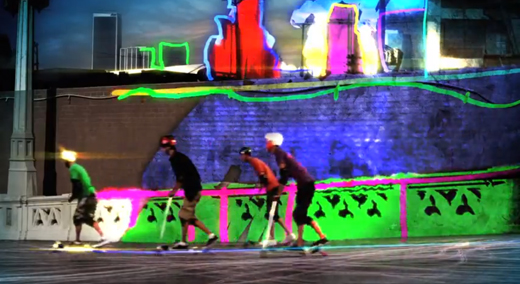 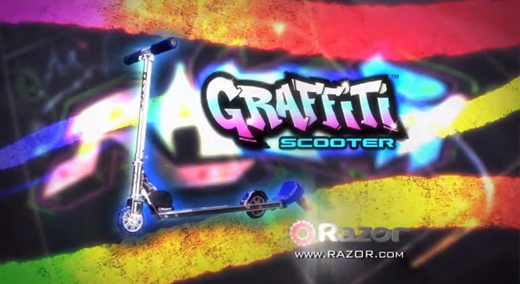