QR codes have been around for years, but with more people carrying smart phones than ever, they have seen a rise a huge rise in popularity in the US in recent months. Thursday, the Wikimedia Foundation announced QRPedia, a free QR code generator that would enable museums across the world to obtain QR codes to wikipedia pages to place next to works of art for visitors to find out more about a piece at the click of a button.

QR codes naturally work hand in hand with education and the art world, and not only in museums. For the past few years, a number of artists have taken QR codes to the streets in various ways. Street art collective La Plum Electrik has been wheat pasting geometrical forms made out of QR codes across the world for years, well-known ceramic street artist Space Invader has played around with the concept as well, and earlier this summer, artist/activist Mark Dice put up magnetic QR codes throughout Los Angeles.

As huge fans of both technology and art, our team decided to play around with some QR art concepts, borrowing some elements from traditional graffiti (drips), technology and toys (pixels made out of legos) and incorporating some rounded lines, added movement and bright colors to show that there is more to QR codes than black and white squares. 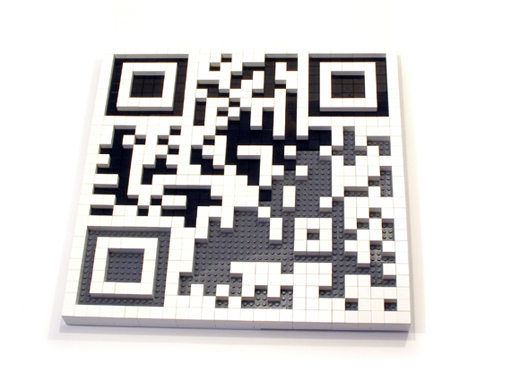 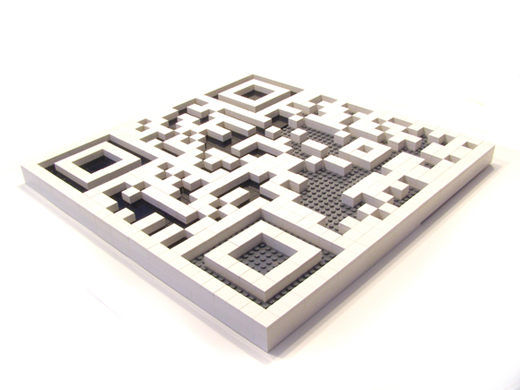 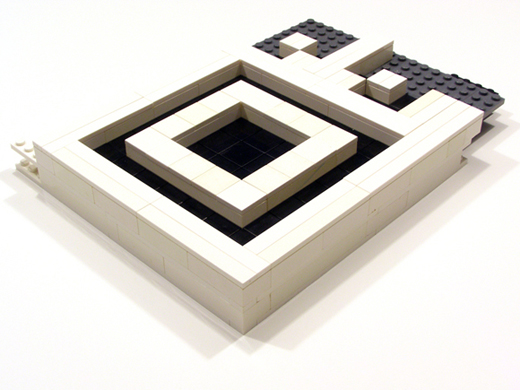 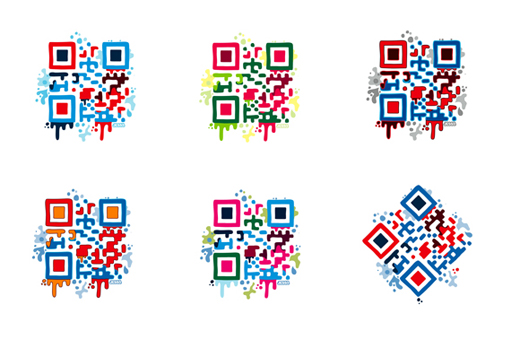 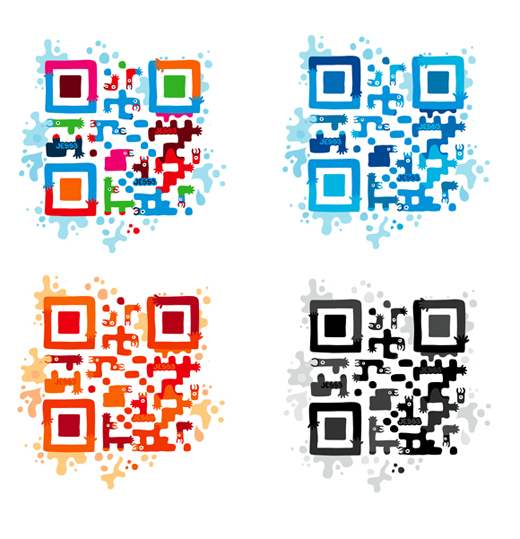 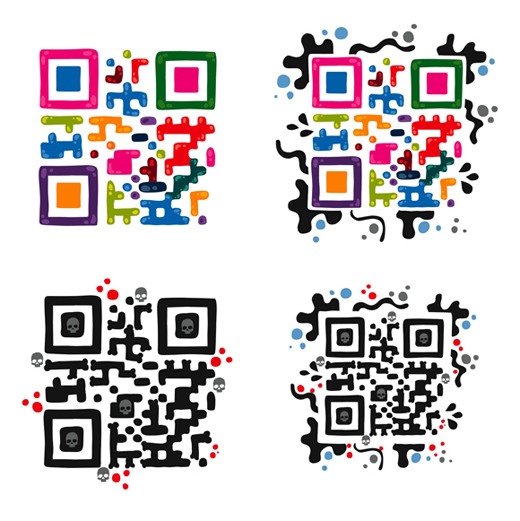 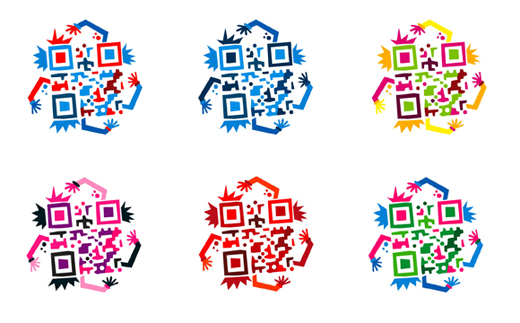 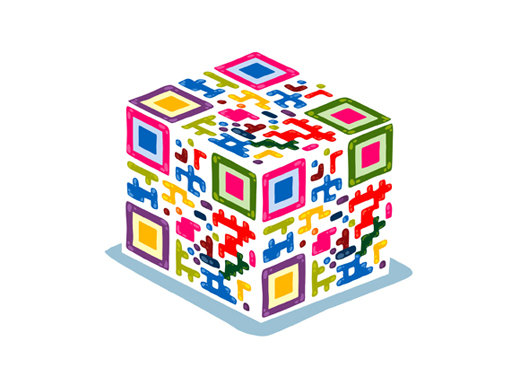 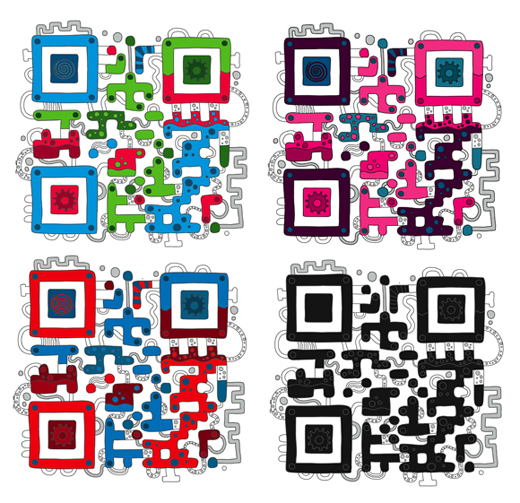 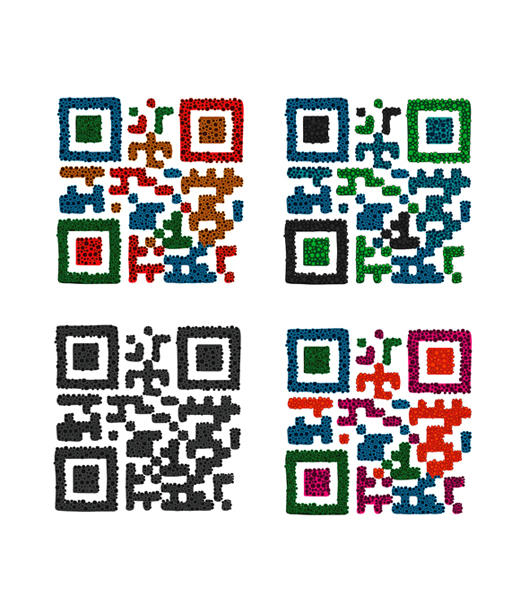