With the breadth, depth and trustworthiness to warrant billions of pageviews monthly, Wikipedia is a cause célèbre in the techy community. It began with fits and starts, but has since blossomed to become a place where anyone at any time can settle (almost) any bet.

Tracing the meteoric rise of Wikipedia over its first 10 years was a privilege bestowed upon JESS3 Labs, who worked with Jimmy Wales and the Wikimedia Foundation to produce The State of Wikipedia.

On January 17 we released both a YouTube version and Vimeo version of the video, and JESS3’s PR team immediately went to work promoting the video to journalists, bloggers and social media users. Using our micro-targeting techniques, we first focused on tech writers who had already written about the coming anniversary. Within the first few hours after releasing The State of Wikipedia, TechCrunch — arguably one of the most influential blogs covering the tech sphere — had embedded it and covered it.

Not long afterward, Mashable — the most widely read social media blog — had written about it as well. Combined, the TechCrunch and Mashable posts alone generated over 2,000 retweets and 500 Facebook shares. ReadWriteWeb also covered the video.

After this initial success we began fanning out and pitching other communities. We successfully pitched dozens of design, advertising and animation blogs, getting hitafter hit after hit. We then moved into the long tail, pitching smaller blogs and Wikipedia enthusiasts who had influential audiences. We secured too many hits to mention in this case study, but here are some examples: 1, 2, 3, 4, 5.

We then moved to more general interest geek blogs. We secured a hit on BoingBoing, one of the most popular independent blogs on the planet. We also earned coverage on Laughing Squid and Neatorama.

Within a few days the video had begun to spread outside the network we had pitched. It received hundreds of blog hits, thousands of retweets, and thousands of Facebook shares. The YouTube video received over 130,000 views and the Vimeo version received over 60,000 views. It was one of the most-viewed videos on YouTube that week and received dozens of YouTube traffic awards. 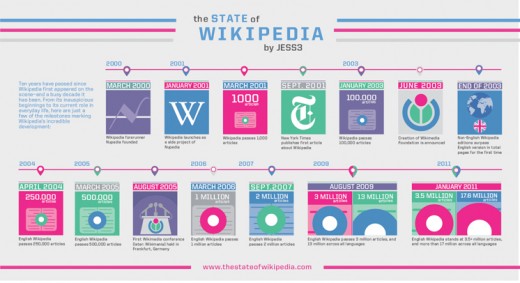 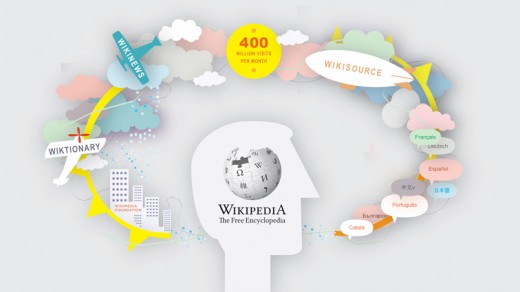 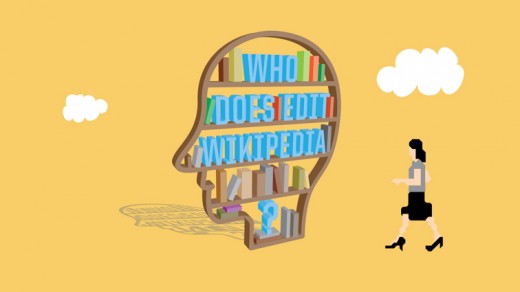 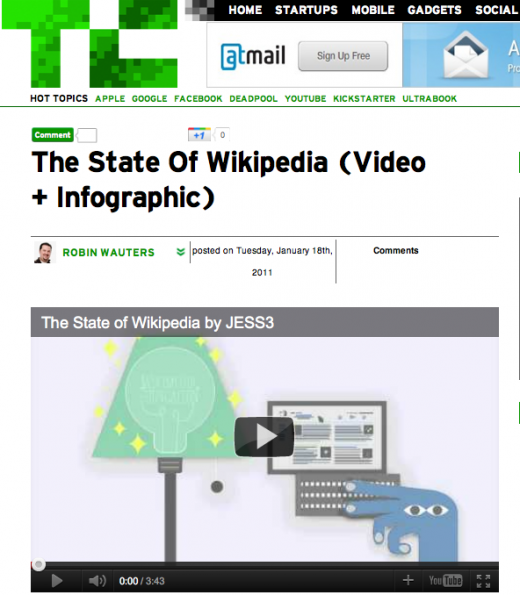 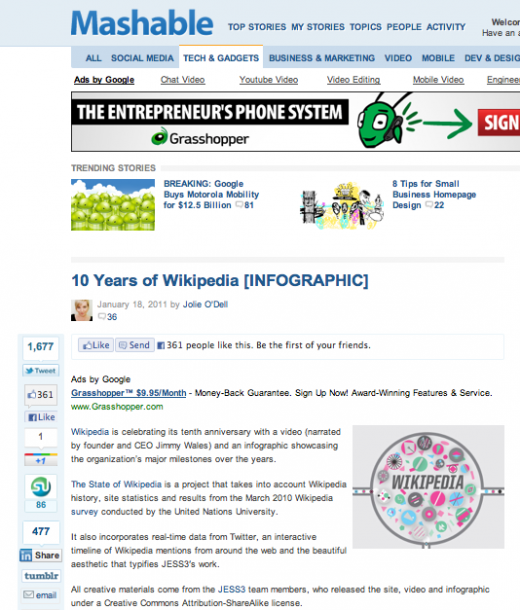 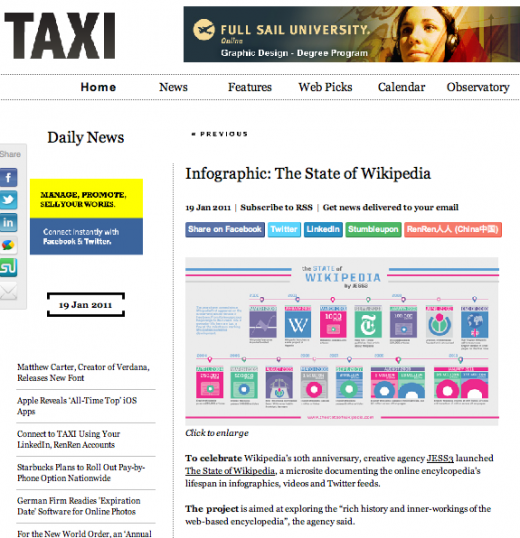 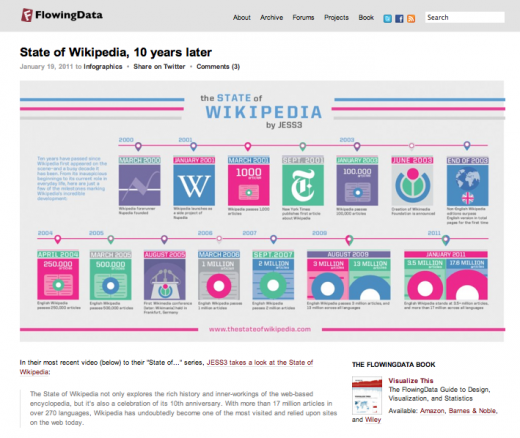 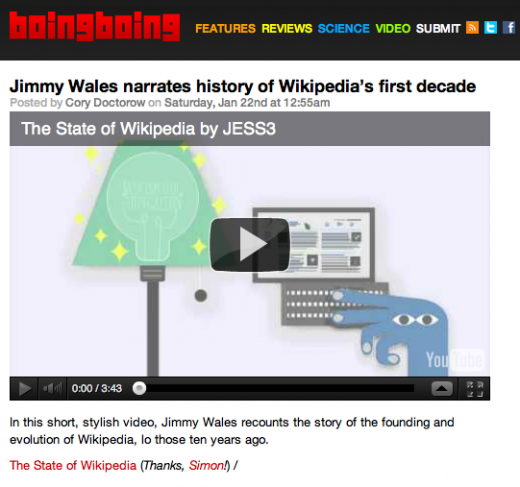 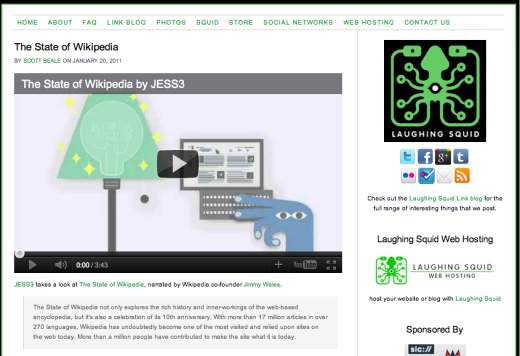