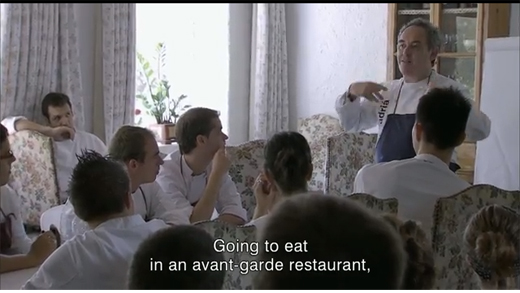 At JESS3, we always appreciate design in tech, but we love it in food as well! Which is why we are so excited for the release of El Bulli: Cooking in Progress later this month in the United States.

Each year, El Bulli, a famous gourmet restaurant near the coast of Spain, closes from January to June to experiment and develop a new menu for the following season. During this time, the talented team of chefs not only develops new dishes, but also creates and masters new cooking techniques and concepts. The documentary captures these off-season creative innovations, trails and emotions at the Michelin 3-star restaurant. 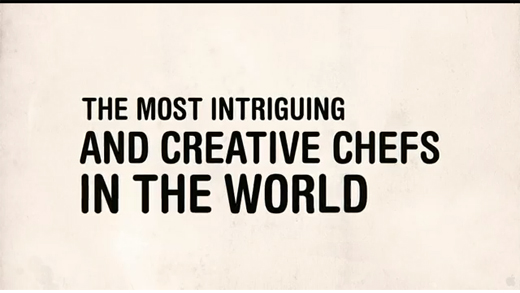 More specifically, the doc follows the co-owner Ferran Adria, who is known as one of the most innovative chefs in the world, and his experiments. Adria and his team have developed a “synthesis of cuisine,” which stresses that “cooking is a language” and that products and ingredients have “gastronomical value.” The documentary depicts Adria’s and the team’s deep commitment to these principals—the result, they design more than food…it’s art. 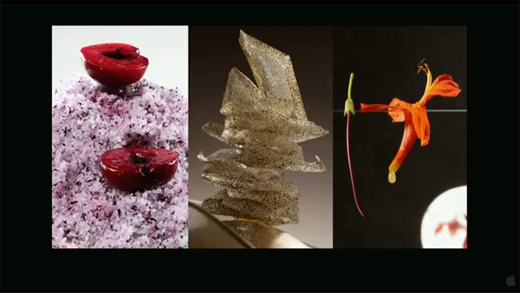 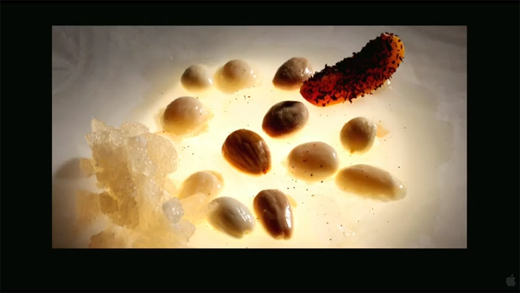 El Bulli first screened at the SXSW festival in Austin (JESS3 was there!), where Kino Lorber quickly acquired all U.S. rights—the film will be the first for the theatrical label Alive Mind Cinema. It opens at the New York Film Forum on July 27th. Get your taste buds ready because it will headed to DC soon after that. 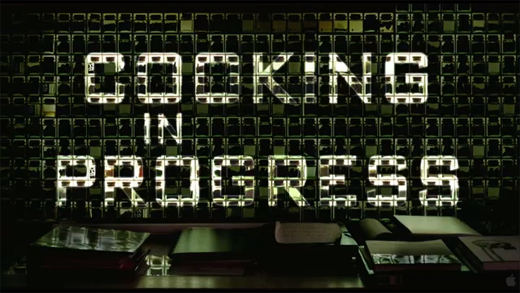 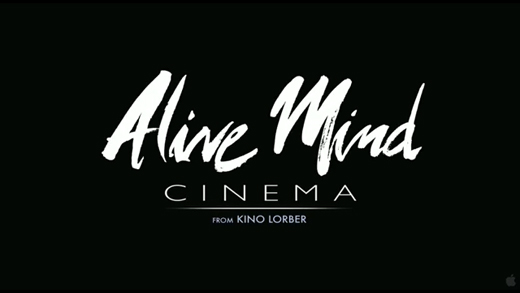