Right now on BuzzFeed, I can watch Voldemort give a really awkward hug, find out the 25 things kids today will never have, see a tortoise amputee with a wheel for a leg, and discover the proper way to throw a pie. BuzzFeed does a spectacular job at fulfilling its mission to, “Track the web’s obsessions in real time.” Basically, it’s a one-stop shop for getting your daily fix of viral content. It’s all about producing snackable content.

BuzzFeed’s viral detection algorithm goes to work in conjunction with actual human curators to sift through the vast amounts of content the Internet spits out on a daily basis. Having a site that will find things to make me laugh, think, or become inspired is a seriously beneficial service. 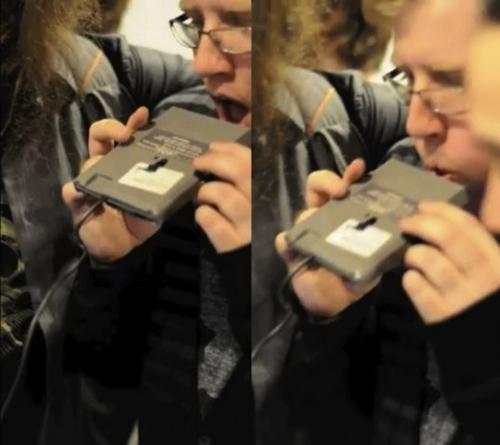 Co-founded by Jonah Peretti (who also co-founded The Huffington Post), BuzzFeed has come along way since its launch in 2006. According to Technorati, BuzzFeed is currently the 13th most popular blog in the world.

We chatted with BuzzFeed’s community manager, Jack Shepherd, to get his thoughts on how the site has evolved and where it’s headed in the future.

As one of BuzzFeed’s earliest hires, how has the site evolved over the years?
When I started at BuzzFeed, 99 percent of the posts on the front page were from BuzzFeed editors, but in the three years that I’ve been here the community has grown to a point where they’re contributing about half of the content that we feature. We’ve also improved our algorithm for detecting viral content and expanded our partner network to track what’s going viral across hundreds of sites, including sites like AOL, Huffington Post, Slate, Time.com, Fox, and TMZ, so we’re getting better and better at knowing what’s going viral around the Internet as soon as it’s happening. Also, we don’t have an office filled with cockroaches anymore. I kind of miss those little critters.*

*I don’t miss those little critters.

Since Jonah Peretti is a co-founder of The Huffington Post, has there been any changes at BuzzFeed since the AOL acquisition?
When I first started at BuzzFeed, Jonah was still spending part of his time working with HuffPo, but his focus is now all on BuzzFeed and his work with Lerer Ventures. Now that he’s not doing as much with HuffPo, I kind of want him to take a bit of free time to go back to his roots and create another one-off viral sensation like BlackPeopleLoveUs.com. 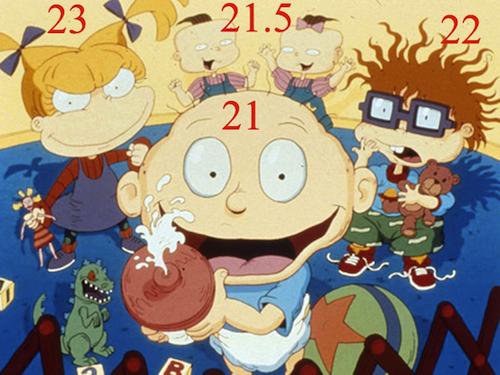 What fails is a bit harder. What fails could be any of the above things pitched wrong — with the wrong framing or presentation, with the wrong selection of images, or the wrong focus. But setting aside the issue of presentation, the bigger problem is that if you create a piece of content without thinking about the mechanics of sharing, you may get eyeballs on it, but it’s unlikely to go viral, since the people who are looking at it aren’t also telling their friends about it. You could make a list of 100 babes wearing no clothes and people are going to click on it (because: they’re babes), but no one’s going to want to announce to their friends that that was something they clicked on. Because something like that isn’t surprising, inspiring, or particularly controversial, and importantly, it doesn’t say anything about their identity that they would want to broadcast to the people they know.