Unless you’ve been living in a cave somewhere (har, har), you know by now that the world’s most wanted terrorist, Osama bin Laden, is dead. As President Obama addressed the nation last night, thousands took to social media to share in this historic moment.

According to The New York Times, Sean Garrett, the head of communications at Twitter, said there was more than 4,000 messages a second in response to the announcement of bin Laden’s death–on par with tweets during the World Cup and Super Bowl. The top trending hashtag today is #osama.

The first recorded tweet came even before the President’s speech with @ReallyVirtual unknowingly reporting the raid in progress from Abbottabad.

When word came that the President was about to address the nation, people posted speculations about what it could be about.

During the President’s live broadcast, people snapped shots of their TV screens with their smart phones and uploaded them with tools like Instagram. 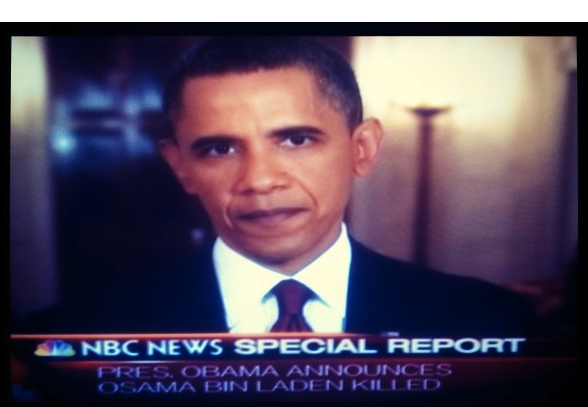 People  also took to the streets to celebrate. JESS3’s own Forrest Kobayashi went down to the White House to check-in and check out the action. 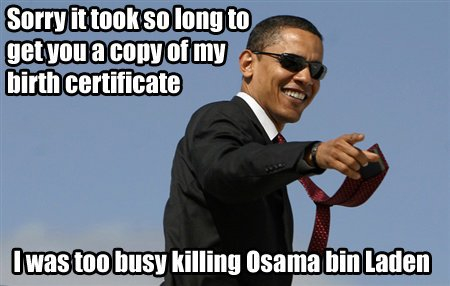