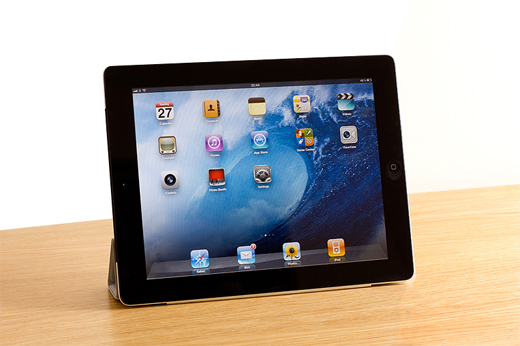 For the last few weeks, I’ve called every morning to three different Apple Stores, Best Buys, Targets and Radio Shacks attempting to buy an iPad 2. My attempts, however, have been unsuccessful. Even if it’s ten minutes after a store opens, and they just got a shipment, they’re already sold out. People are still waiting in lines for hours before the store opens for these devices. So I’m in a dilemma. I’ve already sold my original iPad, and need[1] an iPad 2. But I have no way of getting an iPad 2 without waiting the now 2-3 week ship time.

The moral of the story is … the time I spent trying to get an iPad 2 in an Apple Store over the last four weeks, I could have already gotten one shipped to my house. But, I want to play with an iPad 2 in the store and be able to buy it in person, since I’m inpatient when it comes to technology.

I’ve heard from some friends around the Valley that Apple is purposely sending small shipments to stores to stir more interested in the iPad 2. If that’s the case … touche, Apple. So now, I sit back and wait until tomorrow to yet again, call the Apple Store, Best Buy, Target and Radio Shack and see if they have any iPad 2’s in stock. And most likely, the answer is no.