The Wall Street Journal‘s FINS.com just published a list of the top techy women under 30. We are thrilled to announce that her grit and tenacity landed JESS3’s Leslie Bradshaw on that list. 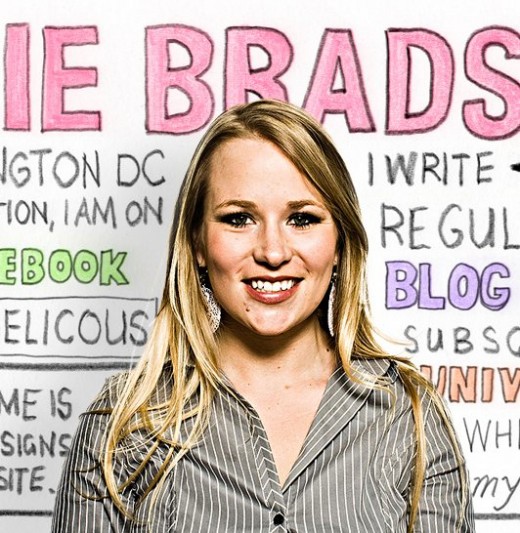 Editors sorted through myriad candidates, filtering the toughest women in tech for groundbreaking innovations, leaving age barriers in their rearview mirrors, and changing the way people interact with technology. But most of all, they sought women with “vision.”

“While I certainly appreciate the concept of ‘thought-leader,’ I prefer to set the tone as someone who does, not just thinks,” Leslie said to me recently. “I believe that the abilities to have ‘vision,’ build and inspire a team, and execute until the job is done right are exactly the kinds of traits a role model in technology should have.”

They picked Leslie particularly for her leadership at JESS3, determined by FINS.com to be one of the few agencies to understand all things digital while many marketing companies are struggling to make the transition. “I hope to inspire other women to [be strong leaders in tech]; especially those who grew up outside of the urban epicenters of innovation, but who know what a long day of honest work feels like and could apply their skills to new frontiers,” Leslie told Shareen Pathak at FINS.com. By the way, did you know Leslie grew up on a farm in Oregon? 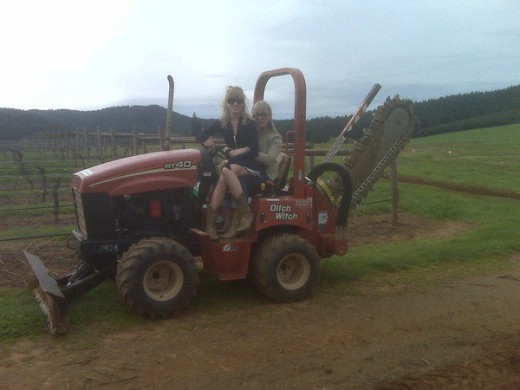 That’s some homegrown hustle. “I’ve drawn on the farm-hand work ethic instilled in me as a young girl by my mother, father, and grandparents to trailblaze in the name of technology,” Leslie said. 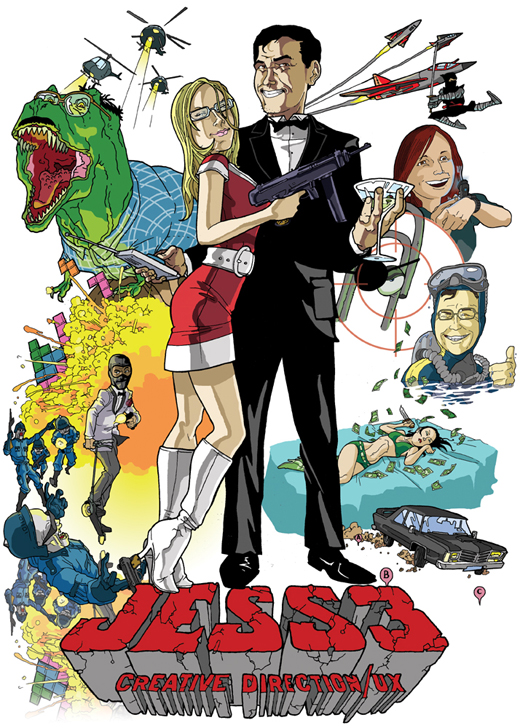 The folks here at JESS3 are so proud of Leslie, and all her smart, hard work. This latest honor comes on the heels of her making Fast Company‘s list of the most influential women in technology — irrespective of age. It’s just another testament to everything Leslie’s doing right here at JESS3. Thanks for all that you do, Leslie!