With the help of social networking and ever evolving communications tools, our planet is getting smaller each day. Long distance relationships, business or personal, that just years ago would’ve seemed difficult are now considered the norm. For example: JESS3 employs team members in more than 10 countries, from Paris to Argentina, Sweden to the UK to Greece. Without a number of items in our tool belt, this would be impossible. One of those items is the ever-trusty Google Translate, and this is why we at JESS3 were beyond thrilled when we had a chance to illustrate a behind the scenes look at how Google Translate works its magic.

The JESS3 team designed and animated Google Translate video walks the viewer through each step of a 2:25 minute explanation on how the service really works through colorful and lively animations. From a waving friendly elf, to a buoyant soccer ball, to a thinking computer with changing objects in its thought bubbles, the video brings an exciting illustration which assists in understanding better the complicated language algorithms that lie within the translate machine which has become indispensable in our world.

Check out some of our initial sketches playing around with the idea of the Google Translate machine below: 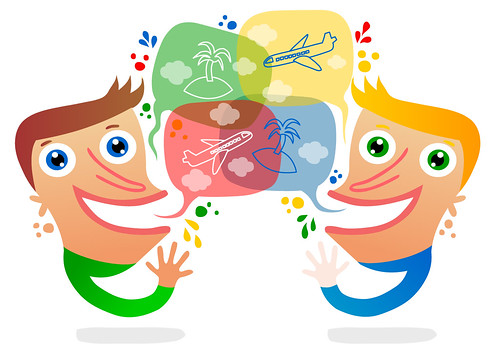 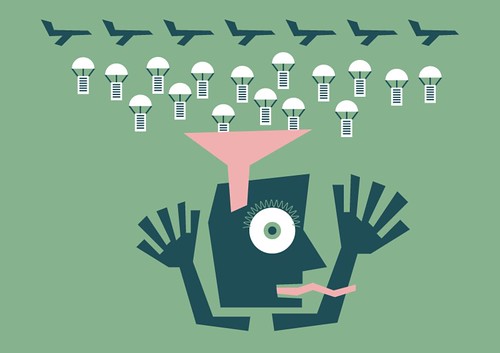 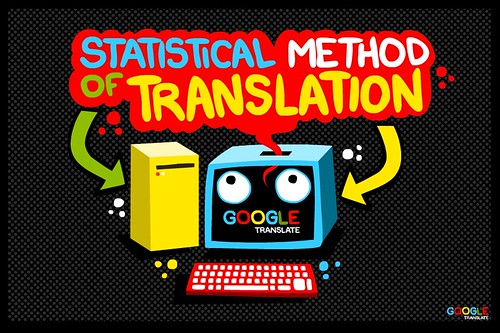 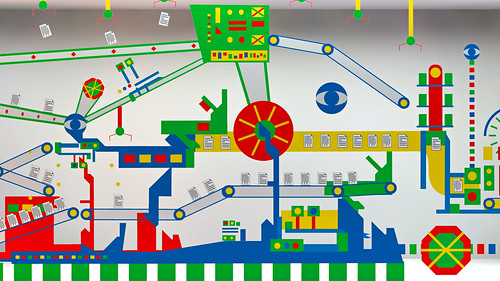