The crowd was very entertained by this, and every one at SXSWi was talking about it. I was at fogo de chao with nick and leslie and we saw her talking to brian solis, who took these lovely photos below. brian always takes great photos and he inspired me to get the d80 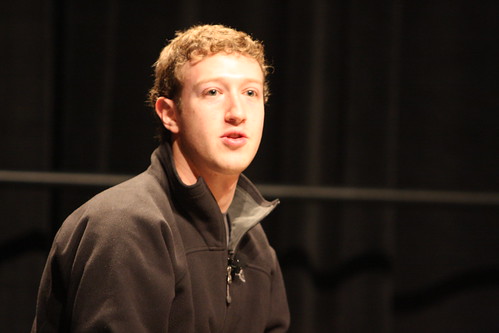 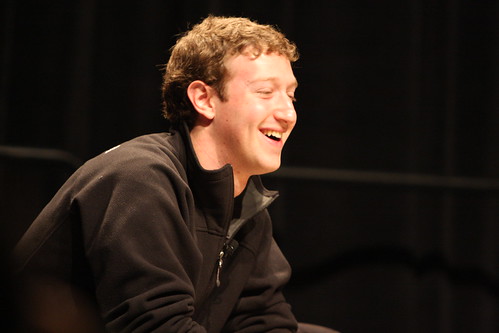 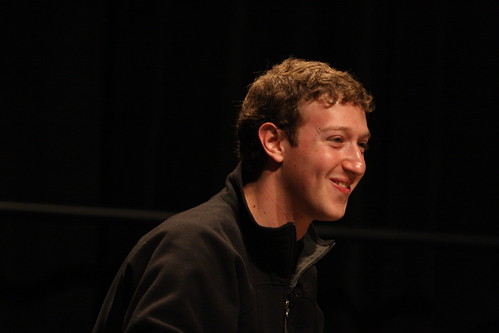 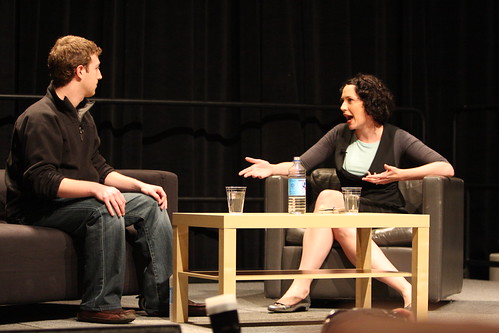 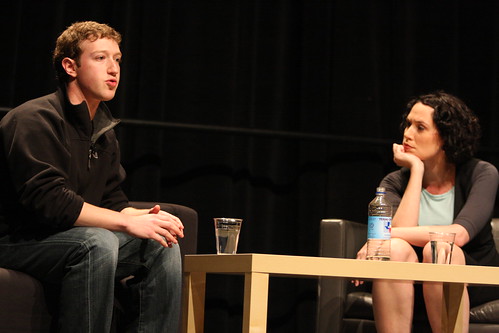 check the coverage in the blogosphere this video, nick wrote about it

The dozens and dozens of negative tweets started coming in shortly after the keynote started, and have only gotten harsher since then. Here’s a selection:

Of course, Robert Scoble chimed in, saying “I’ve never seen such a bad interview of someone on stage here. Totally disappointing.”

Lacy herself responded on Twitter, saying “seriously screw all you guys. I did my best to ask a range of things.”